Housed in a former garage, The Garage Bar is one of the most popular eateries and bars in the NuLu neighborhood or East Market District of Louisville. The place is always thumping with excitement and the two crashed cars at the entrance is a cool, gimmick that belies what the bar is all about. Their wood-fired oven pizzas are phenomenal and every single one of them uses local, farm fresh ingredients. Just check the menu, it has the local farmers and purveyors listed behind the products in your dish. 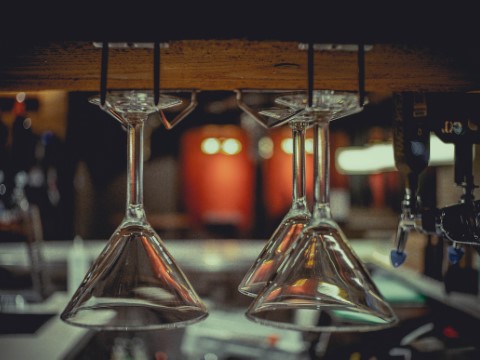 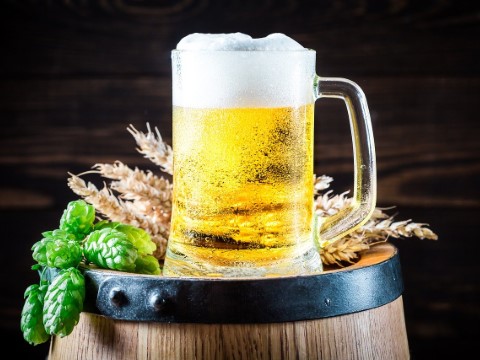