The Kentucky Center for the Performing Arts

The Kentucky Center for the Performing Arts showcases some of the biggest names in theater, dance, and music. Home of the Kentucky Opera, Louisville Ballet, Stage One, and the Louisville Orchestra, the center's season also includes the hottest touring Broadway shows. Comprised of four theaters, from the 2,406-seat Robert S. Whitney Hall to the far more intimate 319-seat MeX (black box) Theater, the center's venues are as diverse as its artistic lineup. The Kentucky Center for the Performing Arts' outreach programs work year-round to bring a wealth of arts programs to the community. 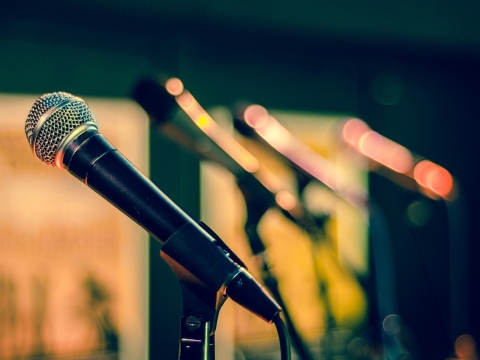 Located inside the University of Louisville, the Margaret Comstock Concert Hall is used to host concerts and other events mainly organized by the University's School of Music. The hall is often used as a platform to showcase the splendid talent of the students at the university. The place also hosts several shows by famed artists that are delightful to watch. To know the schedule of the performances here, check the website.