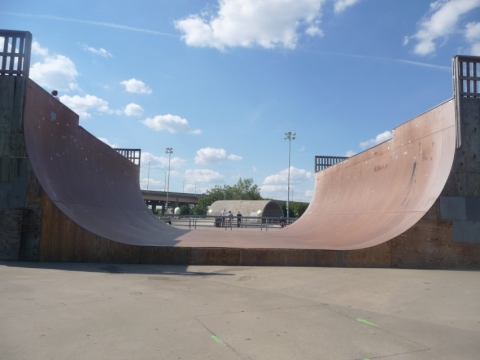 Louisville Extreme Park is one of the best skateparks in the state of Kentucky. Kids from all around town come here to show off their skills at this expertly designed concrete course. While many skate parks feature a half pipe, this one features a full pipe, so don't forget your helmet! Other features include bowls, banks, ledges, rails, and a vert ramp. 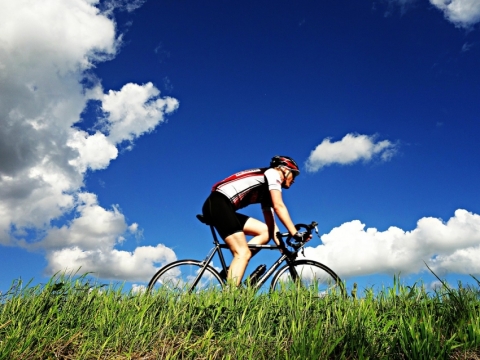 Eva Bandman Park sits at the entrance of Beargrass Creek, where the mighty Ohio River invades bluegrass country. The park is primarily known as a cyclocross racing venue and in fact, it's considered one of the premier spots for this sport in the entire U.S. For those unfamiliar with cyclocross, it is similar to old school BMX racing, except the bikes are larger, more advanced and there are more treacherous obstacles like mud berms, wooded hills, grass, rocky terrain, etc. If you have a bike with you while in Louisville (as well as health insurance), come try your skills at Eva Bandman. 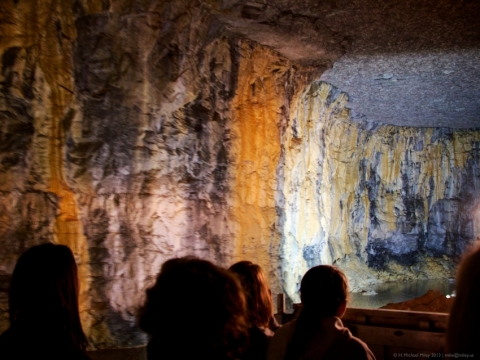 Explore Louisville Mega Cavern in a historic tram where you ride through 17 miles (27 km) of dark passageways beneath the city of Louisville. Learn about geology, history, mining techniques, recycling and green business technology as well as witness where 50,000 people would have sheltered during the Cold War Era. You can also go on 'Mega Zips', an adventure tour that features five underground zip-lines, three challenge bridges and over two hours of adrenaline. Another great tour only offered from November through December is 'Lights Under Louisville'. This underground holiday light show is perfect for the season, where guests drive through an underground passageway festooned with holiday lights.