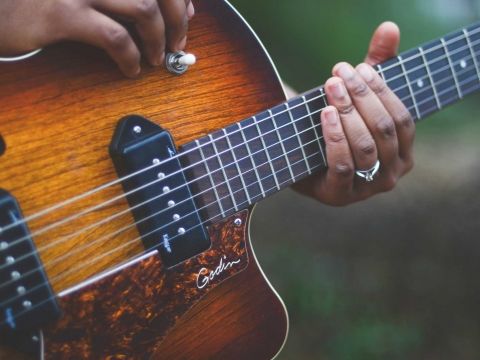 The Kentucky Center for African American Heritage showcases the legacy and cultural contributions of African-Americans in the state. Notable and prominent Kentuckians include Muhammad Ali, jazz vibraphonist Lionel Hampton, songwriter Wilson Pickett and many others that have left their indelible mark. Through exhibitions, programs and activities, the center creates programs that promote social justice, activism, art and awareness among the public at large. Additionally, the center celebrates the cultural legacy of the African-American community with nights that promote poetry readings, plays, dinners and concerts. 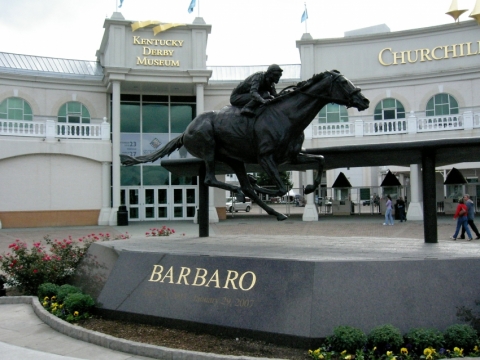