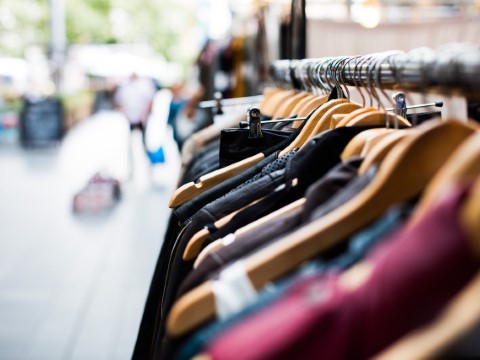 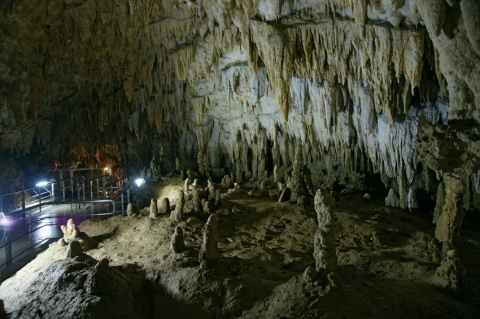 Cultural Kingdom, the Gyokusendo Caves and Habu Park comprise Okinawa World, where people can learn about traditional Ryukyuan arts and crafts in the reconstructed Ryukyu village, watch snakes slither in Habu Park, and then take a five-kilometer (3-mile) walk under the massive stalactites in Gyokusendo Caves, the largest cave in Okinawa. Visitors can choose to only enter specific exhibits for a lower ticket price. The park closes half an hour earlier from November to March.