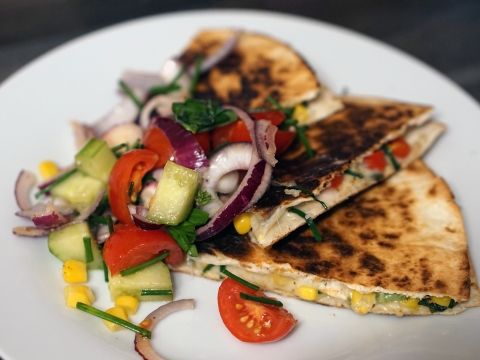 Los Amigos was one of the first Mexican restaurants in the Delaware Valley and has been offering up some of the best Mexican and Southwestern food around since 1976. The menu has a bit of a seafood spin with items like Clams Mexicana and Crab Quesadillas, as well as traditional border fare like burritos and fajitas. They have a great children's menu, and of course ice cold cervezas and frosty margaritas, the perfect compliment to spicy dishes and hot summer nights. 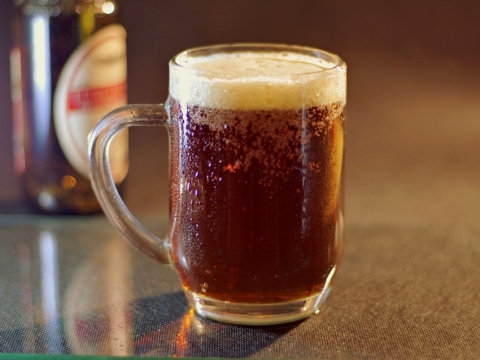 This historical tavern has been serving beer to the people of Atlantic City since 1685. You may be wondering how the Tun Tavern has stayed in business for so long. The reason isn't marketing skills, the beer is just plain good. Any beer you order, whether it be the light Golden Ale or the hop-y American India Pale Ale, is developed and brewed in house. For a nosh to accompany your tall one, Tun supplies food that can stand up to any brew or appetite. The menu runs the gamut of steaks, seafoods, pastas, and other entrees. Partake of the 8 ounce Fillet Mignon or try your hand at the Cowboy Tun, a 20 ounce ribeye steak. 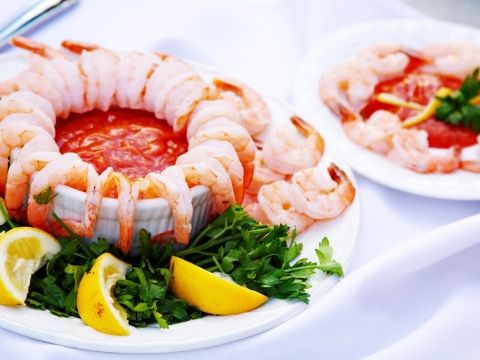 One of the most popular restaurants in Atlantic City, and rightly so. Opened in 1897 by "Dock" Dougherty, Dock's has been family-run for three generations and still serves up some of the best steaks and seafood around. An extensive list of fresh oysters from all over the globe is complemented by hearty entrées such as Rack of Lamb and Crab Meat au Gratin. A comprehensive wine list of classic and esoteric varietals and blends allows you to choose the perfect accompaniment to your meal. Open everyday from 5pm until closing.