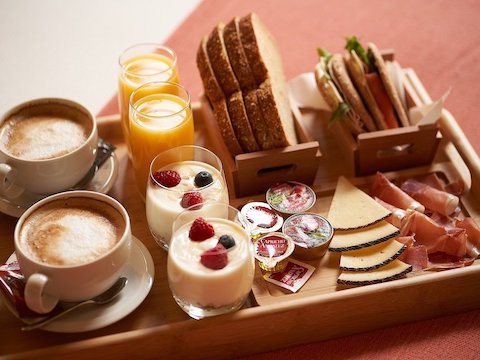 The name of this restaurant refers to an inextricable part of Russian culture, the dacha (summer house). Lots of people in the country, not just oligarchs, have them. Sochi has long been a place where influential people (such as high-ranking Soviet functionaries) had their summer houses, hence "The Boss's Dacha." The restaurant offers many entertainment options for its patrons, such as billiards, karaoke, live music, and DJ nights. The food menu is pretty standard, featuring European and Japanese dishes. You can also pay tribute to a time-honored Russian summer tradition by making your own shashlyk (skewered meat) on the terrace.