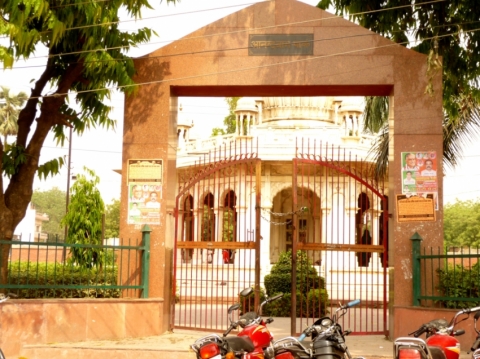 This lush green park located at the center of the old city has an artistically constructed monument inside. Used extensively by the joggers and morning walkers of the city, Anand Bagh Park is a landmark destination in the city. Groups of people practicing yoga and meditation is a common sight here. Set beside the historic Durga Kund and the charming Durga Temple, this park adds to the visual appeal of the locality. Do go inside and be rejuvenated. 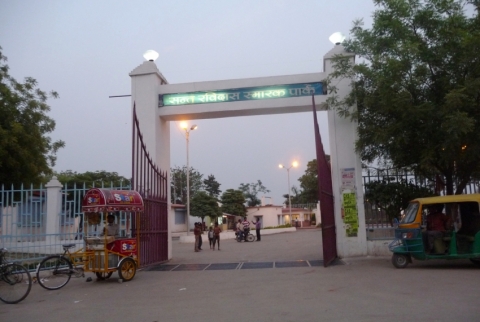 The adorable green pasture and the well maintained walkways define the visual aesthetics of this prime location in Varanasi. Maintained by the government of Uttar Pradesh, the park is the memorial of the spiritual master Sant Ravidas. The centrally placed fountain and the platform with a statue of the saint provide a surreal ambiance to Sant Ravidas Park in the evenings. Lot of people from around the locality visit the park for a relaxed outing. Flocks of tourists and pilgrims also can be spotted here unwinding.

Located in the heart of Sarnath, The Garden of Spiritual Wisdom is one of the most visited attractions of the city. Found behind the striking Chaukhandi Stupa, it is home to an array of sculptures and displays portraying the fundamentals of Buddhism. A small garden inside contains a number of medicinal plants and shrubs, acquainting visitors with Ayurveda and its benefits. 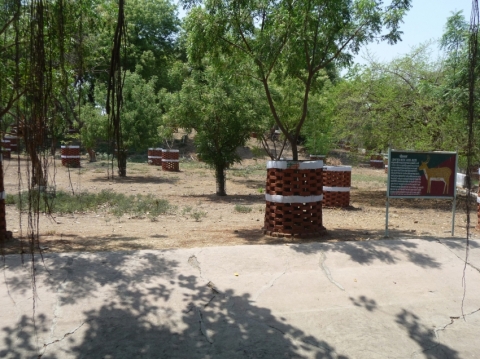