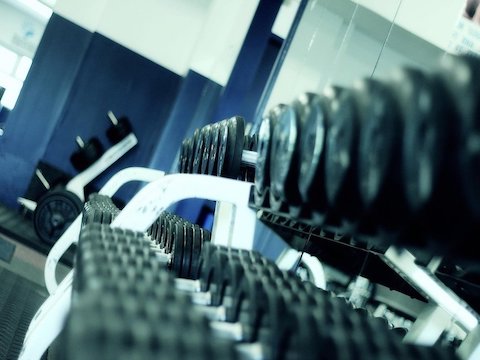 Bob’s Gym was established in the year 1995 by Dr Baba Madhok. It was earlier named as Fitness Lifestyle but with the passage of time, it felt the need to be renovated thus sporting a new name. It has all the latest equipment and training material that is required for a perfect fitness regime. Over the past years, Bob’s Gym has been fortunate enough to train stalwarts from different disciplines. Former body-building champions Wong Hong and Daniel Toth have been trained here. It has also attracted Bollywood personalities such as Gulshan Grover, Amrish Puri and Ashmit Patel.

Talwalkars is one of India’s largest gym chains. It was established in the year 1932 in Mumbai and later spread its presence to other parts of the country. They offer diverse set of services that include gym, spa, aerobics and counseling sessions on health and wellness. All their centers have world-class equipment and training material that offer the best of everything. Some of the facilities offered are cardio training, weight training, spa, steam, sauna, aerobics, Yoga, spin cycle studio and many more. Talwalkars is also ranked among top three health club chains in Asia. 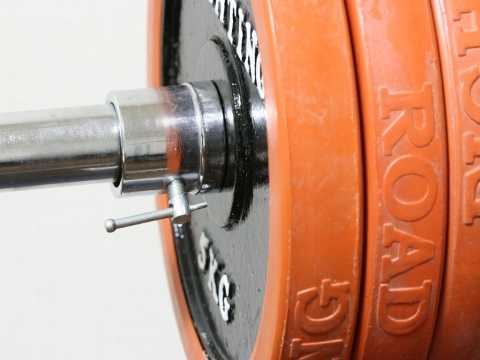 Gold’s Gym first started in California in the year 1965. In India it was first established in Mumbai and later spread its presence to a number of other cities. Today, it has around 92 centers all over the country. The gym offers more than 700 facilities. It is a well-known name in the field of fitness and training and also the largest international gym in the world. It also caters to famous celebrities that include film and television actors, sportsmen, well-known personalities and business honchos. Whether you want to burn fat, add or tone muscle, increase flexibility or build strength, Gold’s Gym has everything you need.