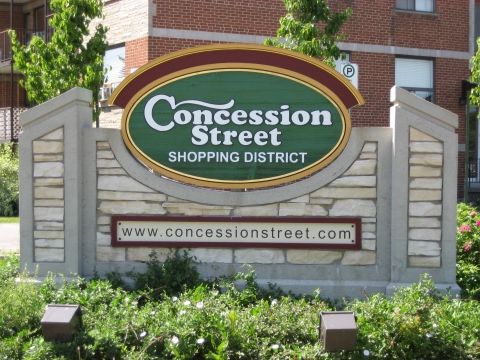 A historic address that has been around since the early 19th century, the Concession Street is a must-visit destination during your Hamilton tour. The street is always bustling with energy and offers plenty of dining and shopping options to visitors. From clothing boutiques and accessories shops to beauty salons, spas and much more, Concession Street takes care of your retail as well as wellness therapy. In addition, there are eclectic restaurants where you can satiate your well-worked appetite. Weekly markets, seasonal festivals and cultural events are also hosted here.