Skiing is a popular winter sports activity loved by people of all ages in Germany. Germany boasts some of the best ski resorts in Europe. This collection features top ski resorts in Germany that offer the perfect setting for hitting the slopes.

Garmisch-Partenkirchen is a spa and ski town in the Oberbayern region of Germany. The town was originally made up of two separate towns, Garmisch and Partenkirchen, but have been brought together and functioning as one since 1935, when they were merged for the 1936 Winter Olympics. A premier destination for winter sports, this little town has a lot to offer visitors. Ski resorts and spas abound in Garmisch-Partenkirchen, and Germany's highest mountain Zugspitze is accessible from here. There are plenty of opportunities to explore nature, go hiking, or simply relax at a world-class spa while taking in the stunning Alpine scenery. 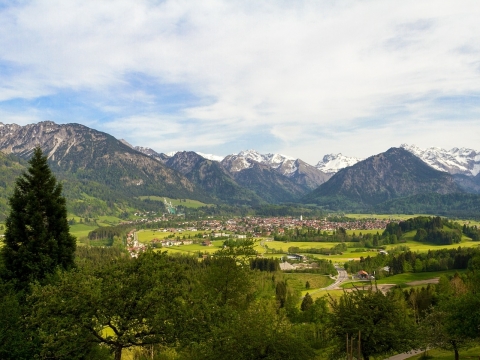 The southernmost and highest city of Germany breathes the air of the alpine mountains despite its population of 12,000. Though the city was mentioned first in 1141, human inhabitation in this town dates back to the stone age. Some of the town's popular tourist attractions include St. Anna-Kapelle, Heini-Klopfer-Skiflugschanze, Schattenbergschanze and Breitachklamm. However, the major reason behind the town's popularity is that it serves as host to the first part of the Four Hills Tournament, a ski jumping event. 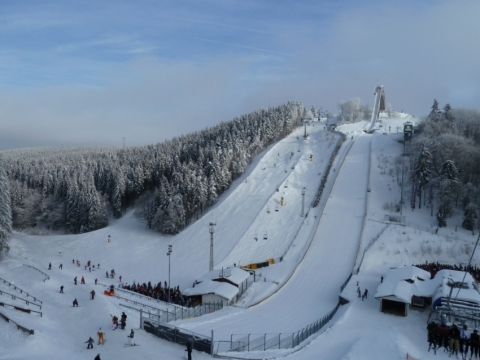 Established in 1978, Skiliftkarussell Winterberg is a popular ski resort that attracts visitors from all over the world, especially from the Netherlands. Boasting of 25 ski lifts, the resort is a popular skiing destination in winter and during summer it has amenities for downhill biking. Apart from offering several cross-country skiing trails, this place also serves as a host to several events for winter sports such as skeleton, sledding, wok racing and bobsleigh. Ofterschwang is a municipality and a ski resort situated in Bavaria. This wonderful ski resort regularly plays host to Alpine ski world cup events. Apart from skiing, Ofterschwang offers fun and exciting activities like mountain biking, parachute flying and hiking among others. Tourists from around the country visit to Ofterschwang in large numbers making it a popular Bavarian tourist destination. 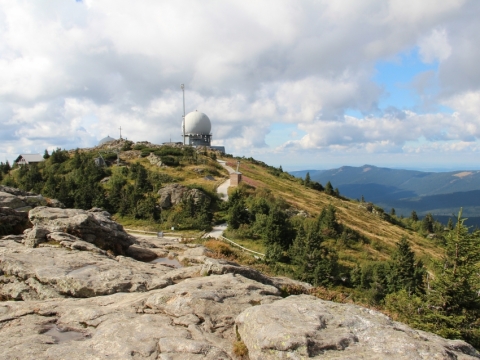 Großer Arber is the highest peak in the Bavarian-Bohemian range which is located on the border of Germany and Czech Republic. The summit is located at a height of 1455.5 meters (4775 feet) above sea level and is known as the 'King of the Bavarian Forest'. Apart from being the highest peak, it also has one of the largest skiing resorts in the region. With skiing being a popular sport, many hikers and mountain climbers frequent this spot.