Popular cricket stadiums in the UK

Cricket is more than just a sport in the UK. The passion and fervor with which cricket is enjoyed in the country is extraordinary. While in the UK, watching a cricket match at one of the iconic cricket stadiums is a must. This collection features popular cricket stadiums in the UK. 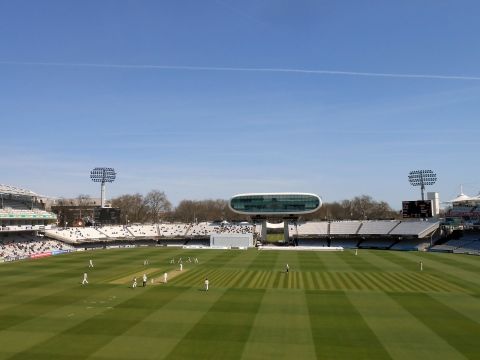 Lord's Cricket Ground is the home ground of quite a few teams, prominent among them being the MCC (Marylebone Cricket Club). The MCC is actually the governing body of the game of cricket. All the big finals are played here, as well as some more off-the-wall games. The best way to see Lord's (and to start learning how cricket is played if you're not familiar with it) is to take a tour of the grounds. This lasts for around an hour and a half, and includes such highlights as the new media center, the museum and the Lord's pub, where many cricket players have enjoyed a pint after a game. Lord's Cricket Ground was also chosen to host the London 2012 Olympic Games Archery competitions. 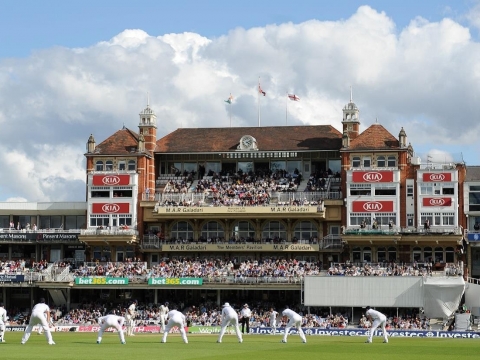 The Oval, so named because of its shape, is probably the most famous international cricket ground in the country. It plays host to Surrey County Cricket Club's home matches in all competitions, but more importantly is the venue where England usually play their final home match of the season. The ground also gave rise to the "Ashes" urn (trophy), which is played between England and Australia. 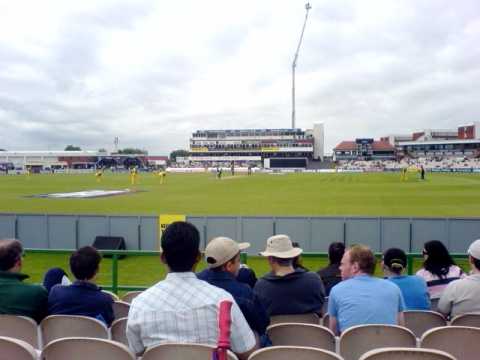 Old Trafford has been home to the Manchester Cricket Club since 1856 and to the Lancashire County Cricket Club since it was founded in 1864. International Test matches have been played here since 1884 and it is also one of the wettest test cricket venues in England and Wales! Occasionally, the venue is used for large music concerts like when hometown band Oasis played in 2002. Several other popular bands including the Foo Fighters, the Strokes, and Eagles of Death Metal have played there as well. Future plans for Old Trafford involve the development of a new stadium with new stands, a hotel and sport-related educational/training opportunities for all. 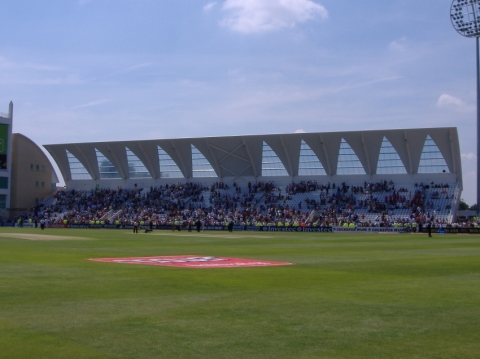 Synonymous with Test cricket, Trent Bridge is one of the oldest cricket stadiums in the world today. A fine cricket ground, Trent Bridge has popularly hosted the Twenty20 matches and also hosts a number of soccer matches from time to time. accommodating a crowd of over 17,000, this cricket ground is famed to be one of the finest places to enjoy a game of cricket. Match season witnesses a high frenzy that grips on and all. You can also host conferences and business events at the facility's conference suite. Check website for more details on current and upcoming events. 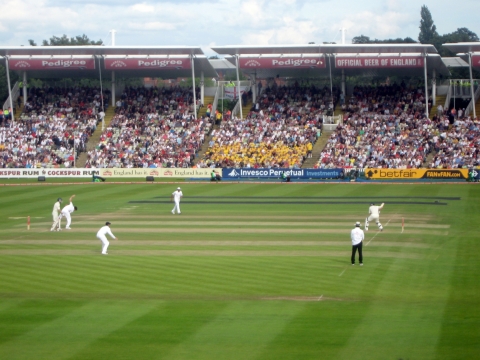 Regarded as one of the iconic venues in the history of cricket, Edgbaston Cricket Ground boasts of a long-standing history that goes back to the year 1882. Found in the heart of Edgbaston, this well-designed stadium has played host to some of the most memorable cricket ties over the years. Apart from being a top-notch sports venue, it also renders itself as an excellent locale for private and corporate events. Seven exquisitely designed spaces are ideal for meetings, private galas and business conferences. With its ornate interiors and well-laid out setting, the stadium also functions as a wonderful turf to host wedding receptions and other intimate ceremonies.