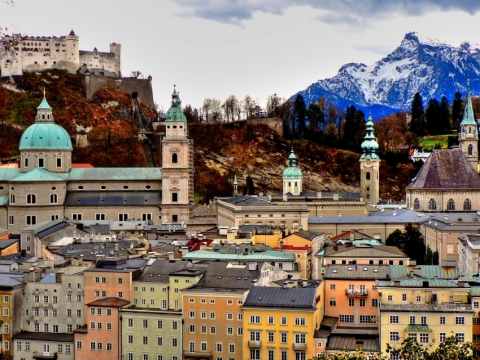 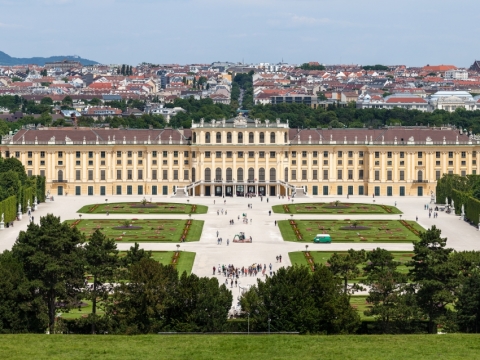 Schönbrunn Palace in its present form is one of Vienna's most popular tourist attractions, hosting thousands of visitors a week. This Rococo Palace was finished in 1700 under Leopold I and is a smaller version of an imperial project first planned by Johann Fischer von Erlach. The palace was renovated and extended under Maria Theresia, and at that time had 2,000 rooms, a chapel and its own theater. Like all the imperial buildings associated with Maria Theresia, the Schönbrunn complex is today painted in yellow. Napoleon lived here from 1805 to 1809, and Emperor Francis Joseph I, who was born here in 1830, spent the last years of his life in the palace. 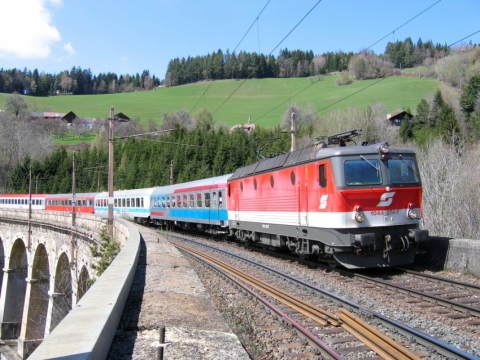 Semmering railway was the first properly constructed mountain railway. It was designed by Carl von Ghega in 1849 to run on challenging terrains. A section of the Southern Railway of the Austrian Railway Federation, its standard gauge lines run from Gloggnitz to Murzzuschlag via Semmering, a journey of 41 kilometers (25.5 miles). Coins bearing the Alpine Railway stamp is popular with collectors. A ride on the Engerth steam engines through the 14 tunnels and 16 viaducts, and over 111 bridges both stone and iron, is a truly magnificent journey. 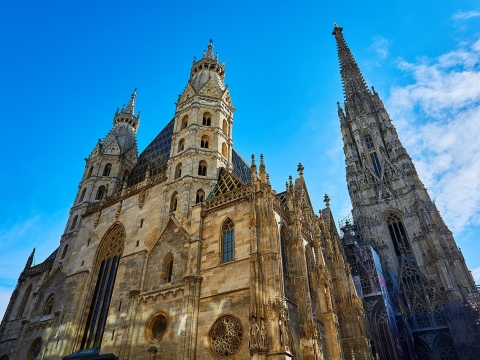 As you walk through the beautiful city of Vienna, you cannot miss out the heart of the town. The Historic Centre of Vienna is a UNESCO World Heritage Site and showcases architectural gems from the Middle Ages, Baroque and the Gründerzeit. These include Stephansdom, Karlskirche, Wiener Rathaus, Staatsoper, Hofburg, Gardekirche, Michaelerkirche, Minoritenkirche, Stephansplatz, Josephinum and Palais Liechtenstein. 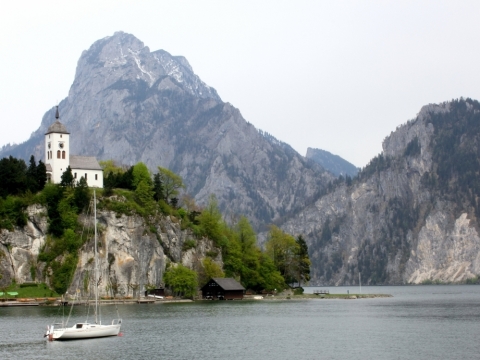 Salzkammergut resort area is a UNESCO World Heritage Site in Austria, since 1997. Its name translates to the ‘estate of the salt chamber, in lieu of the authority in charge of the salt mines, during the Habsburg Monarchy. Dating back as far as the Neolithic Era, Salzkammergut has come to comprise of 52 municipalities that fall under the three states of Upper Austria, Styria and Salzburg. The area thrives on its tourism industry, offering recreational facilities like water sports and mountaineering.