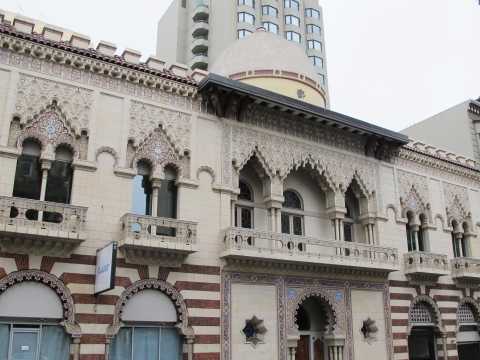 Fighting all the odds and emerging a winner is the Alcazar Theatre's prerogative. The theater, which has been defunct and renovated several times in the past, has been declared as a landmark of San Francisco. Alcazar which is located in the theater district features plays, theater productions or Broadway shows. You can catch shows that will move you to tears or tickle your funny bone. Whatever your preference, you can find it at the Alcazar. 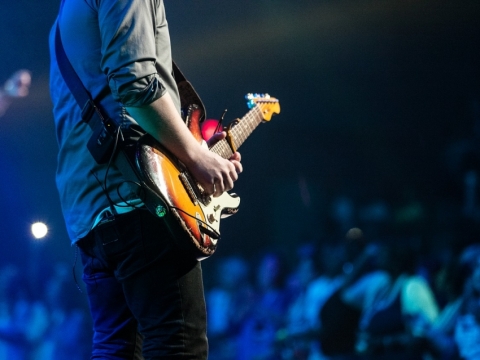 Music-lovers looking for a unique venue should look no further than The Chapel, one of San Francisco's most beloved spots for folk, bluegrass and indie-rock (among other genres). The building was constructed in 1914 and originally housed a prominent mortuary. The spot has come a long way since its days as a mortuary - the building has since been converted into a lively high-tech music venue that boasts a mezzanine and features the original 40-foot high arched ceilings of the mortuary's chapel. The building also houses the venue's sister establishment, The Vestry, a late-night eatery and favored brunch spot that always draws a crowd. Â 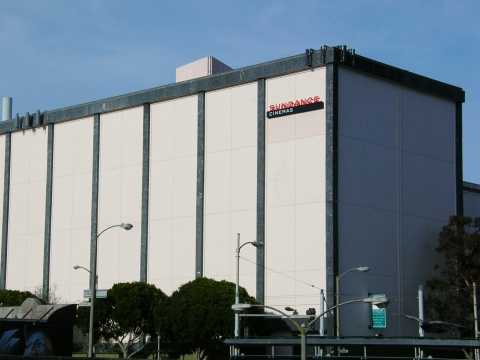 This cineplex, located right around the corner from the Fillmore, has eight screens for your viewing pleasure. For a more enjoyable experience, check out the bar and bistro or just sit back and relax with popcorn and a soda from the refreshment stand. 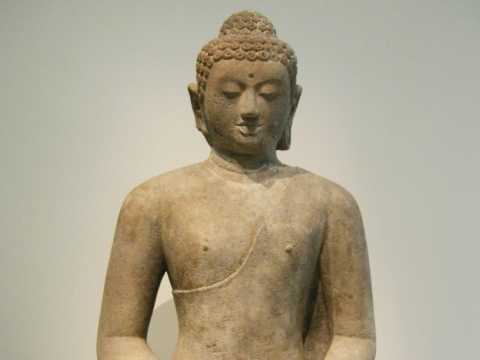 This is a modern troupe dedicated to the ancient Indonesian art of shadow puppets. The programs range from classic myths from Southeast Asia to modern interpretations of classic stories about Kublai Khan, to startlingly vibrant productions of contemporary tales such as their virtuoso performance of Joseph Marchs Jazz Age poem, The Wild Party. Most, but not all, are suitable for kids. All are magically beautiful. This company also welcomes audience members backstage after each show to see how the magic is made. Performances are at various venues around the Bay Area.