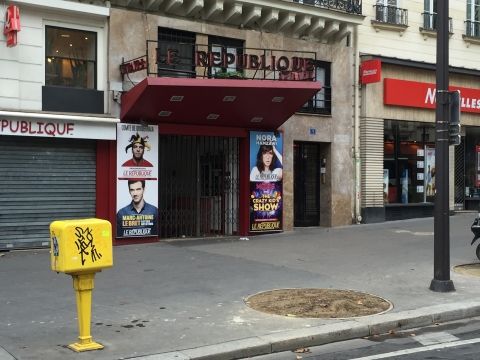 The venue was a former cabaret with satire as the main theme in 1901 which later became a stepping stone for many comedians. Now Caveau de la République is a critically acclaimed comedy club situated in Paris' 3rd arrondissement. Its tight quarters allow audiences to share a close proximity to the performers, but watch out for hecklers! Features six performances per night, with acts ranging from comedy to song. 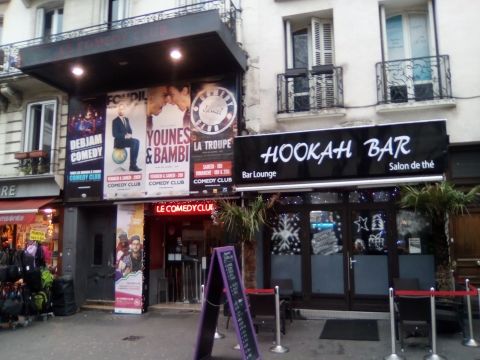 The brainchild of Jamel Debbouze and Kader Aoun, Le Comedy Club is a venue for lighthearted evenings. A congenial air pervades the cosy interiors of this place that hosts some of the best stand-up acts in the city. With a carefully selected line-up of artists, this place is known for featuring fresh talents at their funniest best. Enjoy premium drinks and many laughs with really witty jokes and impromptu acts to keep you entertained all evening.

Visit this venue while in the city where everyone will roll in laughter and all are welcome. Comedie Tour Eiffel has one man, one woman shows, comic theater performances and is a platform for upcoming comedians to showcase their talents. They even have special programs for kids and offer theater classes for adults and children. So if you want your bone to be tickled, head to Comedie Tour Eiffel for some comic relief.