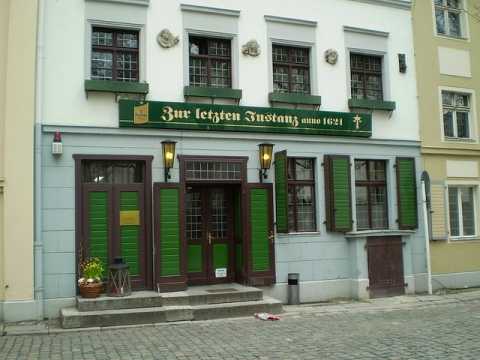 Situated in Berlin's historic center, Zur Letzten Instanz is one of the few medieval buildings in the German capital which has survived the turbulence of past centuries. Built in 1621, Berlin's oldest restaurant was frequented by Napoleon Bonaparte during the French occupation of the city. Apparently, he used to sit by the oven and warm himself during the bitter winter months. The oven is still there, as too are the original wooden panels and spiral staircase. The picturesque beer garden is enclosed by the original medieval city walls. The restaurant serves up delicious German delicacies alongside German beer. 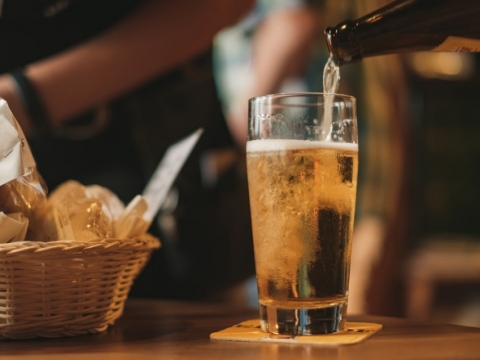 Located in the heart of historic Altstadt Spandau, this Brauhaus unites all the things people love about German gastronomy: a traditional beer garden, great beer and hearty grub. All beer is brewed on the premises and is available in dark or light incarnations. Special beers are also brewed according to season or for special occasions. The food on offer is hearty, home-made German fare and can be accompanied by freshly baked beer bread and pretzels. Visitors can also take a guided tour through the brewery.