This family brewery is home to Lambic, Faro, Kriek, and Gueuze beers. Since Cantillon's founding in 1900, the brewing process has remained the same; the brewery, similarly, has maintained its original charm and decoration as well. You can experience all the stages of the beer creation process from smelling the original aromas of the ingredients to the bottling of the beers and the eventual tasting. 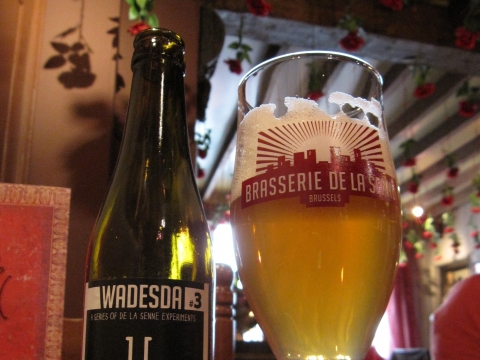 The two founders and owners of Brasserie de la Senne met in 2002, and after moving around quite a bit, the Brasserie de la Senne brewery was up an running by 2010. Since then, this small brewery has been producing traditionally unfiltered and unpasteurized Belgian beers. Try out brews like their Stouterik Belgian stout, Zinnebir golden blonde or the Brusselier, among other collaboration beers, experimental beers and more. Brewery tours are available for groups of 15 or more by appointment, and the taphouse is open during the week. 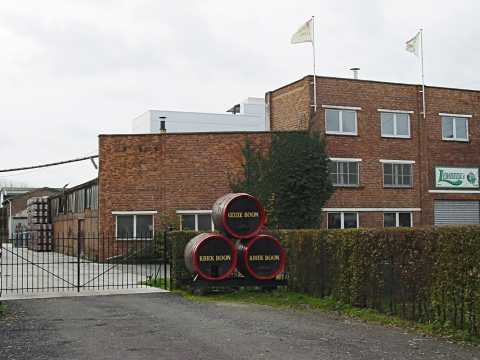 Boon Brewery is known for creating delicious traditional Belgium beer. They craft different types of beers, including lambic where they use fermented fruits to help counter the typical lambic bitterness. The brewery uses modern equipment to create their beloved brews. On select days there are events and guided tours of the brewery.