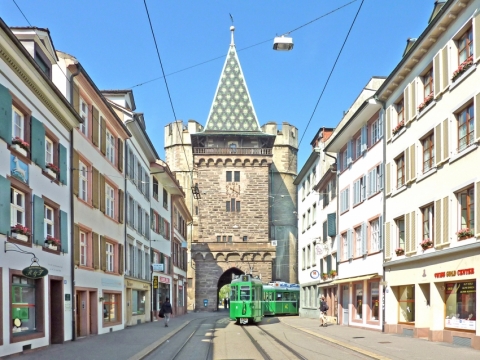 The expansion of the city in the 19th century meant the end of the medieval walls and its seven entrances. However, the most beautiful of them, the Spalentor, remains. Erected in the 14th century, this gate still possesses a very impressive oak portcullis. Just inside lies a copy of the city's customs decree of 1795, a great piece of history. The gate is adorned with beautiful glass tiles and 15th-century figures. The originals can be viewed in the Museum of History. 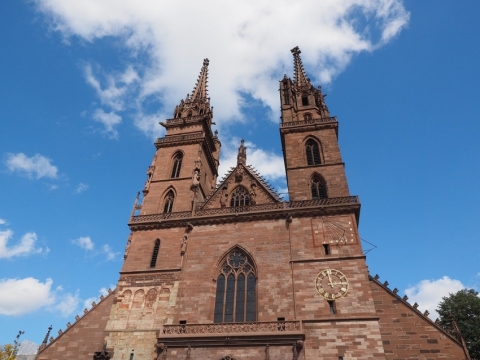 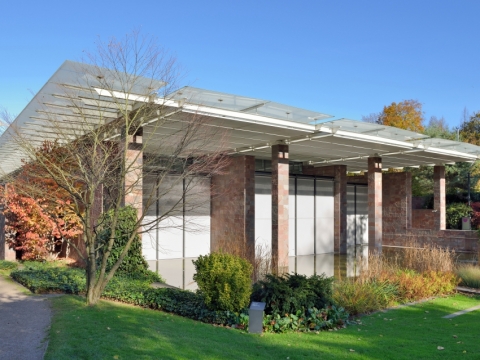 Ernst Beyeler is without doubt one of the world's most renowned gallery owners and collectors. Rarely do you find the work of so many masters under one roof. Beyeler, with the help of his wife Hildy, has accumulated over 180 modern classics. Important works by Cézanne, Van Gogh, Picasso, Warhol and Bacon highlight the collection. The museum shop offers a wide range of high quality books, art cards and special design objects.