Union Oyster House near Faneuil Hall was established in 1826 and is the oldest continually operating restaurant in the United States. Usually crowded, the restaurant is frequented by locals and tourists. The late President John F. Kennedy's favorite booth is identified by a plaque, and Daniel Webster was a fan of the oysters. While the menu includes chicken, steak and pork, seafood is its forte. The raw bar serves a variety of shellfish. Try the lobster, which is served boiled or broiled. The restaurant has a full service bar. 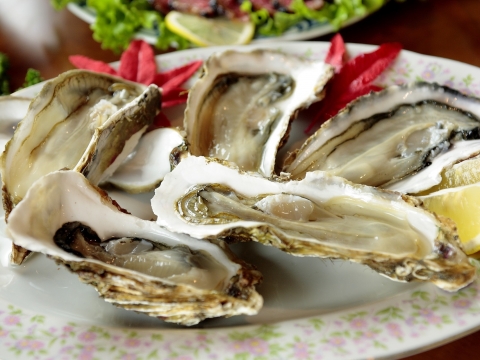 Neptune was God of the Seas, but the Neptune Oyster however isn't as vast as the waters he ruled over. This is a small pearl that can seat about two dozen people in simple and neat surroundings. Apart from oysters and clams, you'll get a variety of other seafood and if you're in to it, you can try some smoked and raw salmon. You can also savor some Italian seafood like North End Cioppino and Whole Loup de Mer. 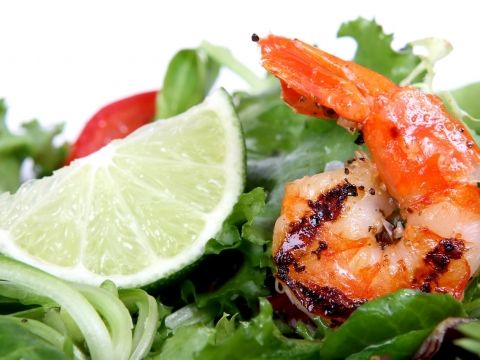 Renowned Boston chef Jasper White has brought his tantalizing creations to the masses. The result is this restaurant called Jasper White's Summer Shack that captures a bit of that old New England clam shack ambiance. Diners eat at communal picnic tables and savor everything from traditional clam rolls to pan-roasted lobster. However a must-try here is the restaurant's special Summer Shack Clambake, a delightful mix of mussels, lobster, clams, corn and potato. The noise level can be high and the waits long, so book well in advance. The restaurant has a full service bar offering happy hours.