Located in Beacon Hill, the Paramount is a typical diner that serves lunch and dinner. The atmosphere is casual without a lot of fancy décor. For the dinner crowd, things get a little dressier as table cloths and candlelight give the place a more intimate atmosphere. The food served here could be described as typical American with pastas, stir-fries, ribs, burgers, sandwiches and omelets among the offerings. Comfort food like meatloaf and grilled cheese are also menu standards. The Spinach Ricotta Ravioli entrée is a favorite. Alcohol is served. 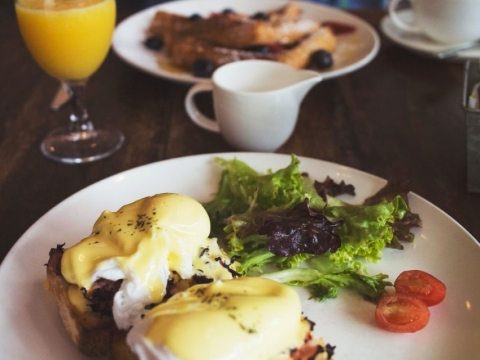 Mike's City Diner offers no-frills, inexpensive American-style food. There are a number of breakfast specials with eggs, pancakes, sausage, bacon and home fries among the menu choices. This diner even roasts its own meats with ham and turkey carved off the bone for sandwiches and burgers are also a standard fare. Drawing a mixed crowd, this eatery is frequented by locals and nearby hospital staffers. 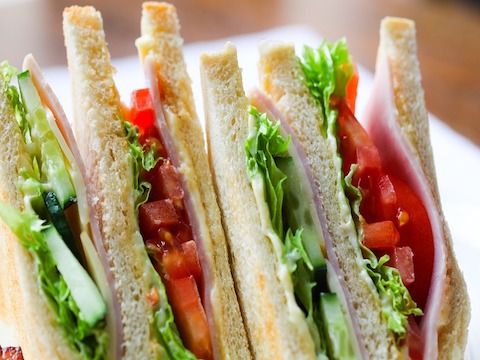 At Cutty's, the menu must-trys are the exceedingly delicious sandwiches. The restaurant is famous for creating these from scratch and using the best local produce. The bread is brought daily from the famous Iggy's Bread of the World in Cambridge and also serves succulent meats, roasted in front of the diners. The Spuckie and Pork Fennel sandwiches stand out as the best in the menu. Additionally, the restaurant has a special Chicken Sandwich which they make during their Super Cluckin' Sundays. Cutty's was ranked by 'The Huffington Post' as one of top 10 sandwich places in America, making it a must-try eatery.