Located in the Fort Point Channel area of Boston, Blue Dragon is a comfortable neighborhood restaurant. This East-meets-West eatery is owned and operated by well-known chef, restaurateur and television personality Ming Tsai. Known for his other Boston restaurant, Blue Ginger, his ongoing presence on Food Network and his Simply Ming show on PBS, Tsai has made quite the name for himself in the food industry. Blue Dragon features a friendly staff, exquisite and unique cuisine and a welcoming atmosphere. The menu features an array of Asian fusion dishes including many tapas style dishes, perfect for sharing among friends. The restaurant also features a lunch-to-go orders. 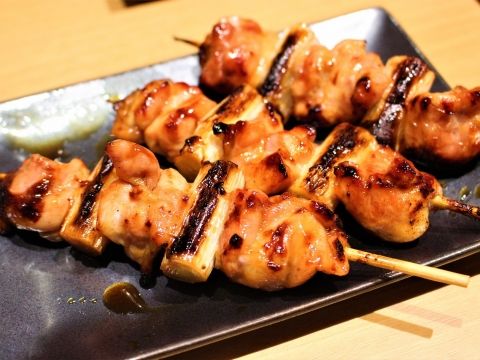 Teriyaki House is the standard for Japanese and Chinese cuisine in Boston. On their menu are classic dishes like soups, noodles, wok preparations, teriyaki chicken, and sushi and sashimi platters. Complement your meal with their signature bubble tea, a green tea-based beverage with tapioca pearls; choose from an array of flavors: honey, chocolate, coconut or fruit varieties. You can dine in their lovely ambiance or have them deliver your meal at home. 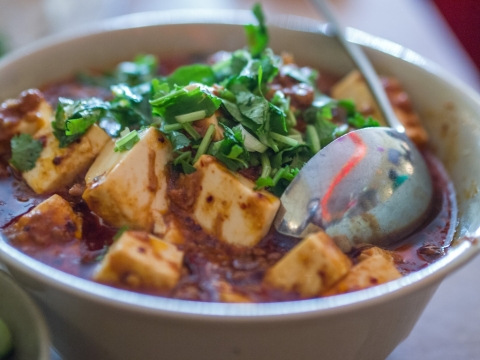 Established in 1950, Kowloon Restaurant is a highly acclaimed Asian eatery, featuring Cantonese, Szechuan, Thai, Japanese and Polynesian delicacies. It is also one of the biggest of its kind in the country. Started by the Wong family, it features many themed dining rooms such as the Volcano Bay Room, Thai Grille, Tiki Lagoon, Hong Kong Lounge and the Mandarin Room. A New England legend, it is also frequented by celebrities and has had famous personalities like Anne Hathaway and Jerry Seinfeld enjoying their fare. Regular live entertainment such as comedy acts and concerts are hosted here and diners can enjoy these shows while having their meals. With their warm hospitality and exquisite food, Kowloon is just growing stronger despite being around for more than five decades. Visit this veritable landmark when you are around.