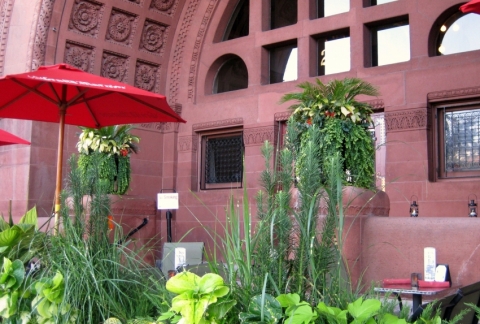 Club Cafe is an elegant restaurant with white linen-draped tables and two very popular lounges. The Moonshine and Satellite Lounges were voted as the Best of Boston by Boston Magazine for best gay and lesbian nightspot. The restaurant's lunch menu features sandwiches, soups, salads and a few entrees. The dinner menu includes roast tenderloin of beef, which is listed as a club classic. Halibut, swordfish, duck, pork, chicken and pasta entrees are also available. 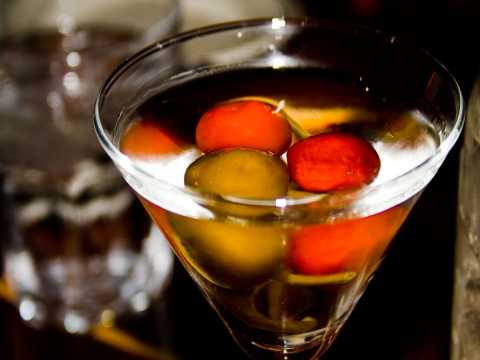 Thanks to its inviting decor, solidly mixed drinks and attentive staff, City Bar, though located on the premises of the Lenox Hotel, has built itself a reputation above and beyond that of the average lobby watering hole. The drink list alone does a lot of the work. With lengthy lists of signature martinis, champagne drinks, 'diabolical infusions' and other specialty cocktails, as well as impressive collections of scotch, bourbon, tequila and rum, no serious drinker will be without a variety of delicacies to choose from. Nosh on the tasty bar bites from their food menu. 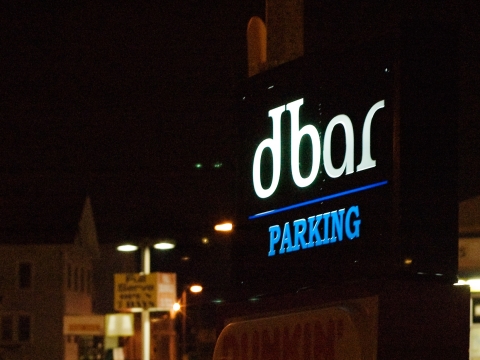 Enjoy a sumptuous dinner and start dancing, as this dynamic venue transforms from a classy restaurant to a groovy nightclub! The ambiance at dbar is chic, and the menu has French fine dining inspirations. Try Giannone Chicken Under a Brick or Pancetta Blognaise, which are recommended by the house. They accept private party bookings too. Bar opening times vary; check website for details.