After opening its doors in 1928, Boston Opera House underwent a multimillion-dollar restoration process to become the opulent city landmark it is. Featuring shows like Les Miserables, Hairspray, The Nutcracker and the Tony award-winner The Lion King, this venue is not to be missed. Enjoy timeless classics, productions inspired by major motion pictures as well as comedy shows. 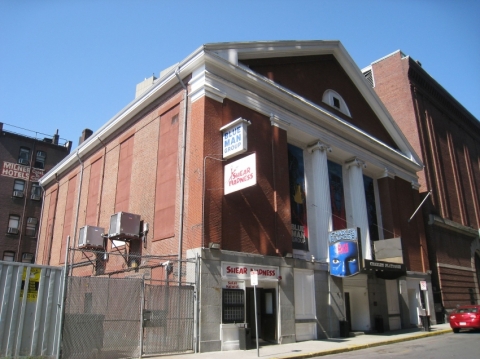 Looking for a lively and interactive bit of theater? This playhouse may be the ticket. It is home to two long-running theatrical productions. Boston's longest-running production, Shear Madness debuted here in 1980. Since then, more than 5 million people around the world have seen the much-acclaimed whodunit set in a 1960s-era hair salon. Blue Man Group is a wildly popular production featuring three actors covered in blue paint who cavort about the stage accompanied by loud rock music and plenty of audience interaction. 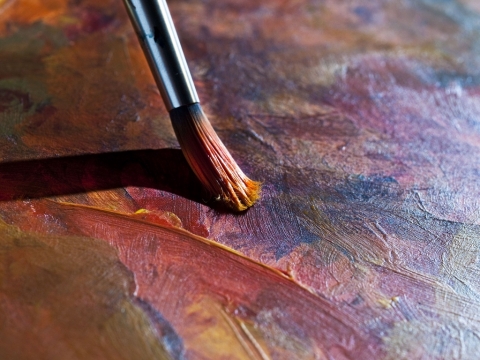 Boston Center For The Arts

Occupying an entire city block, Boston Center For The Arts is a complete art center, which includes studios, live work areas, theaters, exhibition halls, rehearsals spaces, The Boston Ballet, Boston Community Music Center, and Hammersley's Bistro. In 1850 it was a factory and today the center holds a name in the entertainment scene of the city. The place is a complete cultural destination that has created affordable space and a home of creation for the hard working artists. New artists with new works are always welcome here.

This Boston performance venue is an open-air amphitheater that has a seating capacity for 5000 persons. The original venue was located on Fan Pier but was squeezed out due to development projects in that area. Between its relocation and a few name changes, it continues to remain one of the city's most iconic arenas. Summer concerts feature top names in the entertainment business such as the Beach Boys, The Temptations and Donna Summer.