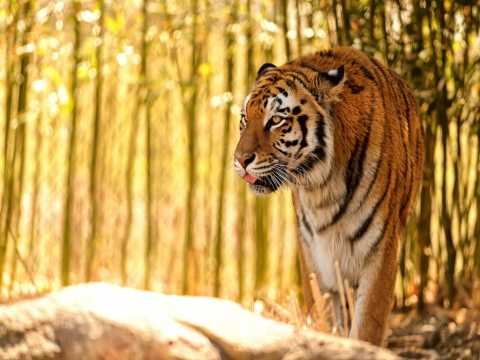 Franklin Park Zoo has numerous habitats with exotic animals from all over the globe, including a tropical forest with gorillas, warthogs, tapirs and bats. Hit the Outback Trail to view kangaroos, wallabies, emus and cockatoos. Exciting encounters with lions, zebras, ostriches, snow leopards and butterflies are also possible. The Franklin Farm exhibit features a petting zoo for children and a chicken hatchery. Check website for more 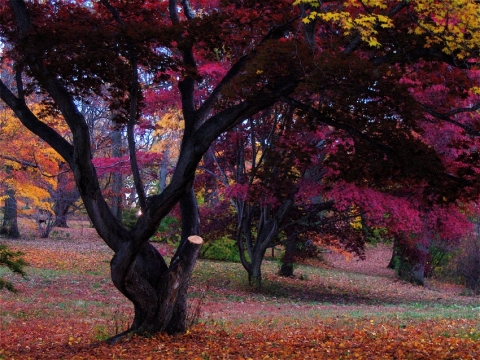 Arnold Arboretum, a botanical garden, located in Jamaica Plain, is the crown jewel in Frederick Law Olmsted's Emerald Necklace, which is the chain of Boston parks that he created. The manicured grounds, under the management of Harvard University, are filled with exotic flora that are tagged with species and genus names for the eager amateur botanist. The annual 'Lilac Sunday' during the second week of May draws thousands of visitors to enjoy the beauty of over 500 lilac bushes. 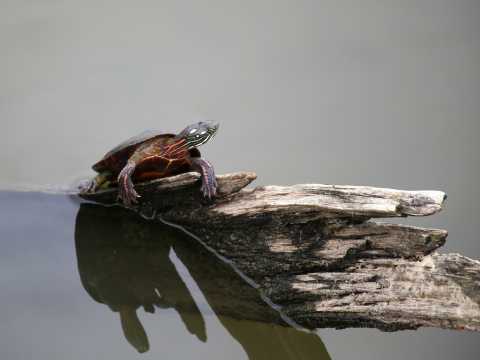 The Massachusetts Audubon society transformed the former Boston State Hospital into a urban sanctuary with miles of wheelchair-accessible trails ideal for hiking and bird watching. The George Robert White Environmental Conservation Center on the sanctuary grounds offers weekly environmental education programs for local school children. The center is considered one of the greenest buildings in Boston and strives to teach environmental sustainability to all visitors. Rather than charge for admission the sanctuary kindly asks for a donation instead.