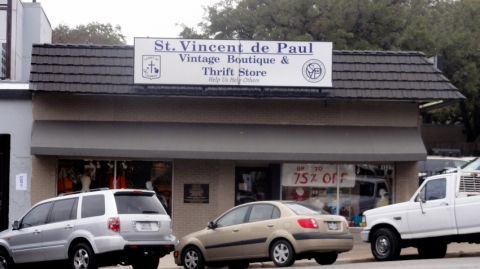 Like any secondhand store, at St. Vincent de Paul's you never know what you're going to find. With stores in Austin and other parts of the country, St. Vincent's raises money to support the Society of Saint Vincent de Paul, a Catholic organization that funds clothing and houses for the poor. The store resells items donated by the public, which can be anything under the sun. From furniture and artwork to dishes and books, there is always something new to find. For used clothing and shoes spanning decades, a floor at St. Vincent's showcases rooms full, as well as fitting rooms to try items on. 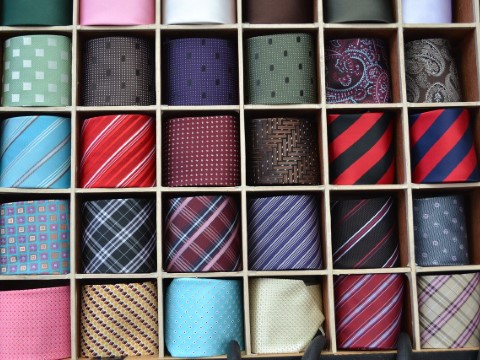 Arguably the best factors about this vintage/thrift shop is that it is a consignment store AND it sells some new merchandise (women's & men's clothing, accessories, and some home decorations). Buffalo Exchange is a great place to go if you're looking for some truly unique pieces of clothing at good prices. Often you can find some real designer gems mixed in with the selection.

Recycled Reads is run by volunteers and sells books, music, and movies from both the branches of the Austin Public Library and by generous donors. This store, a business of The City of Austin, does what it proudly calls "upcycling": items that are not sold are sent to companies that work with literacy programs, while items that are in poor shape are turned into art (such as "book origami" and "vinyl earrings"). 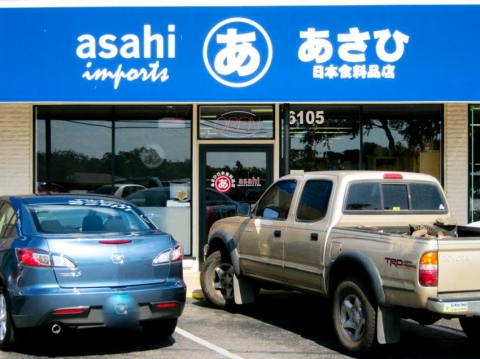 This business has been functioning for more than a few decades, and the store has been open at its current location for more than a number of years. So far, it is the only Japanese grocery and gift store within the Austin-Round Rock-San Marcos metropolis. For being the only store of its kind in this large capital of the second most populated United State, this mid-sized boutique packs a punch! Everything from frozen meat, to produce, to even hakama shirts (traditional Japanese men's wear) are for sale. Browse the clearance bin at the far end of the store to carefully examine the price tags of the alcohol, as bargains are rampant.