A Day in Galway 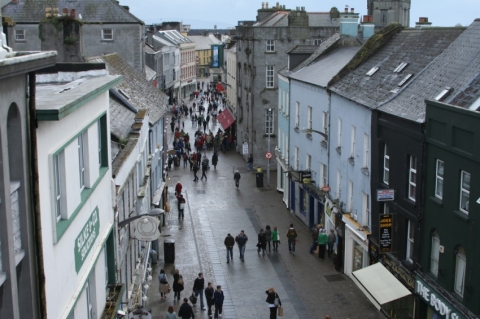 Shop Street is the central location for shopping in Galway, with plenty of locals and tourists checking out the variety of stores and strolling the sidewalks. Some long-standing brick buildings and artsy cafes give certain sections of the street a more intellectual feel, while street performers in other places create a laid back atmosphere. Shop Street also features one of Galway's oldest architectural structures, Lynch's Castle. 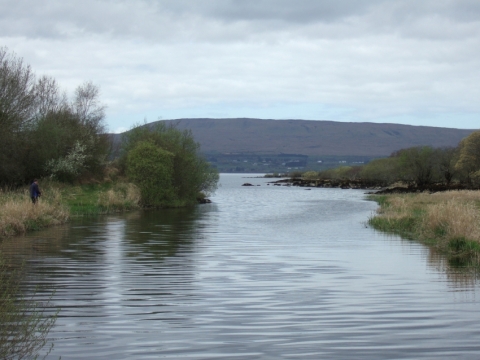 A trip to Connemara is not complete without a cruise around Lough Corrib. This lovely lake is one of Ireland's largest bodies of water. Stop at Inchagoil Island and visit the restored 12th century church there. Sir Benjamin Guinness restored this building in the 19th century, and created pathways through the woods all over the island. The island itself was once part of the Guinness estate, which also included Ashford Castle, now a famous hotel. Boats depart for the lough from the Galway side of Oughterard. 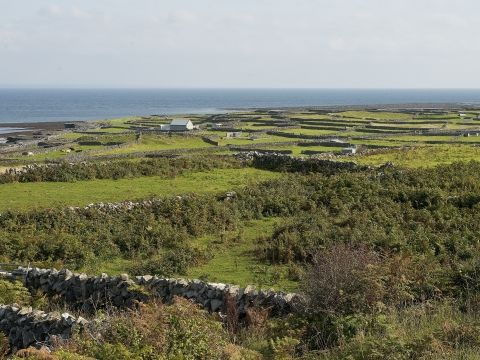 These three islands lie across the mouth of Galway Bay, about 30 miles out to sea. The Aran Islands consist of Inishmaan, Inisheer and the largest, Inishmore. These are Irish-speaking islands where old traditions still exist. Though modernizations have taken root, many practices remain including Currach racing, fishing and the knitting of distinctive hand-made sweaters or "ganseys". Known for glamping, this collection of naturally scenic karst limestone sites, is speckled with grikes and clints on its limestone surface. Inis Mór is the largest of the Aran Islands and is home to the World Heritage site, Dun Aonghasa and the impressive fort of Dun Aonghasa is set on the edge of the 300 Foot Cliffs. From natural marvels to historic sites, there is much to explore here. The islands are accessible via ferry or light aircraft. 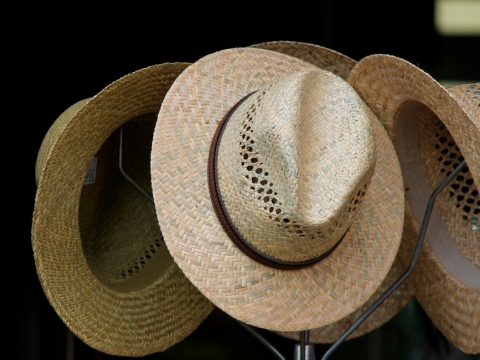 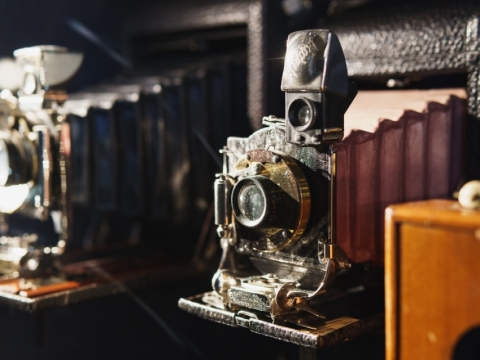 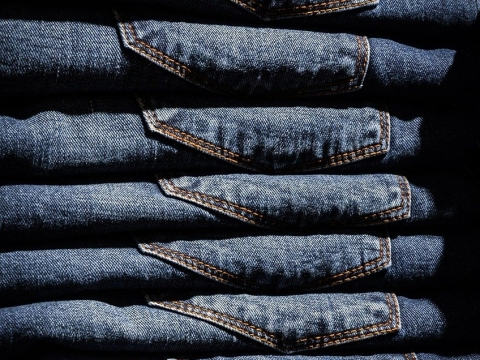