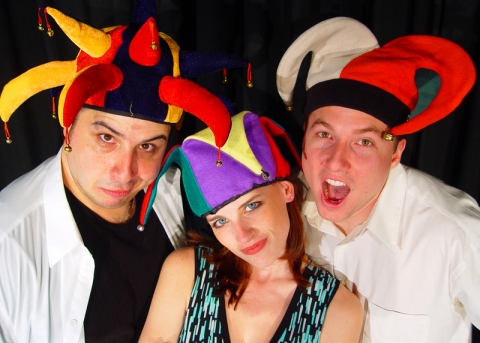 Just the Funny is an improv comedy theater company. They have interactive comic shows where you, the audience, are an active participant. If you like TV shows like "Whose Line Is It Anyway?" you will love this place. Apart from shows, there are also improv acting classes held, especially during the summer. Corporate groups can take advantage of special package deals.

Villain Theater boasts to be one of the first comedy clubs in Chicago that exclusively specializes in Chicago-style Improv. A flagship of Peter Mir and Jeff Quintana, it has played a major role in the ever-growing local comedy scene and along with impressive performances, they offer classes on comedy as well. The theater is small and dimly lit and the gives you an access to viewing the performances intimately. Head to Villain Theater have a few hearty laughs and to meet interesting, like-minded people. 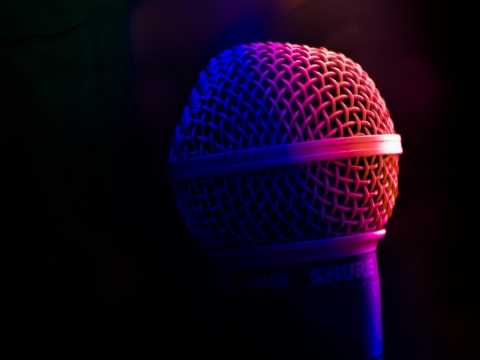 For a break from typical Miami nightlife, head over to the Comedy Inn. Located within the Quality Inn South at The Falls, this space comes alive with hilarious acts on Fridays. Grab a table and a drink and enjoy the comedy stylings of The Comedy Inn's resident comedians as well as some special acts. The Comedy Inn also sometimes hosts special theme nights like Ladies Night and private events. The venue accommodates only 50 guests, so be sure to book your seat well in advance.