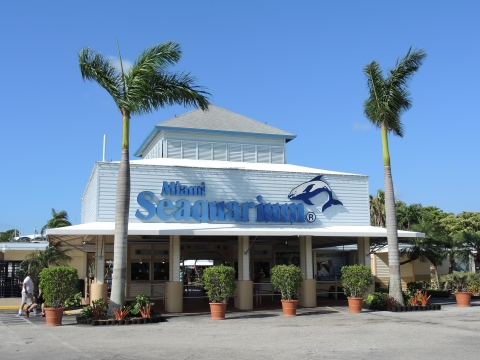 Treat your family and yourself with a day out with the marine animals. Located on the beautiful Biscayne Bay, the Miami Seaquarium presents marine-life shows and exhibits. You can choose from a variety of activities, including the opportunity to swim with the dolphins in their Dolphin Encounter program. The Miami Seaquarium is well-connected to the city and is close to the downtown area, the Port of Miami and the airport. 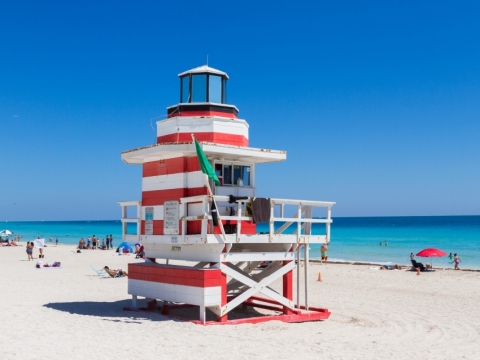 Welcome to everybody's favorite spot in Miami. South Beach refers to the locale, as well as the beach itself. Historically, this was the first neighborhood on Miami Beach to be comprehensively urbanized during the early periods of the 20th Century, which was when a vast majority of its magnificent art-deco masterpieces that you can see today had been built. The commune really upped its game in terms of prominence during World War II, when Miami Beach had been chosen as an influential hub for the United States Air Force. Today the South Beach is viewed by the world as a premier tropical destination for vacationers with its pristine golden-sand beaches, swanky waterside resorts and vibrant nightlife. The Lummus Park, Miami Golf Club, Di Lido Island and the iconic Ocean Drive are some of South Beach's unmissable sights. 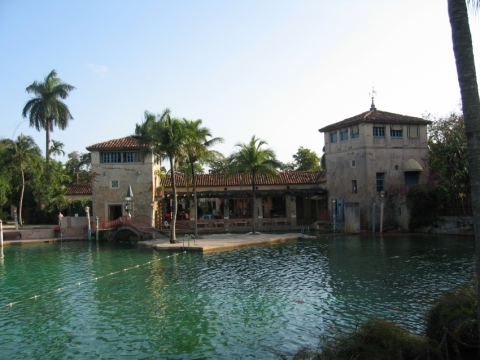 The picturesque Venetian Pool is truly a one-of-a-kind attraction. This public swimming pool, chiseled out of a coral rock quarry in the 1920s, looks like a natural rock formation, except that no natural rock formation could be so perfectly suited to human enjoyment. This historical landmark is a work of art with its gushing fountains, coral caves and waterfalls. The 820,000 gallons of cool, refreshing spring water are replaced daily. Tours are conducted here.