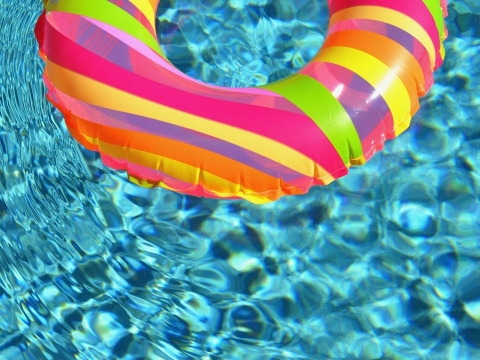 This aquatic park is run by the city of Los Angeles. More than just your average public pool, the Stoner Park Splash Park is like a playground for adults and children alike. Perfect for those hot California days, this swim center features a four foot wading pool, spray guns, mushroom shaped fountains, and perhaps best of all, a swirling water slide. Admittance is easy on the wallet too, making it a budget friendly activity for the whole family to enjoy together. 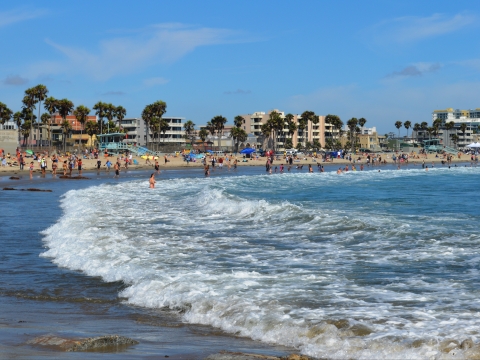 Art finds expression, culture finds a solid canvas, and entertainment blooms at Venice Beach, a charming beachfront neighborhood. Stretching two and a half miles along the edge of Los Angeles, Venice Beach is one of the city’s most recognizable strips of seaside real estate. Modelled on the romantic Venice in Italy, this waterfront town is quirky and charismatic, teamed with a thriving music scene. Its boulevards are lined with Californian palm trees, which deeply contrast the cottages resting under charming pastel facades. The neighborhood's expanse is stippled with an array of beachfront hotels, restaurants and open volleyball courts. Its many vibrant murals lend a vibrant hue, and the neighborhood boasts some iconic landmarks like Muscle Beach and the ultra-bohemian Abbot Kinney Boulevard, which is a shopping wonderland. A jewel of the West Coast, 'Venice' is a splendid locus of aesthetics, creativity and an indelible Californian spirit. 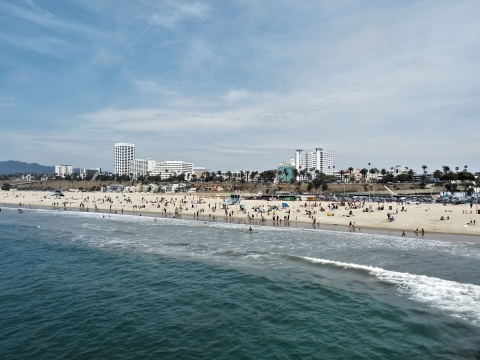 One of Santa Monica's most prized possessions, this Southern Californian waterfront state park is the closest landmark to the iconic Santa Monica Pier and Third Street Promenade. Equipped with modern amenities such as volleyball courts, serene picnic spots and scenic swimming zones, this golden-sand landscape houses something that sets it apart from everything else in the vicinity: Muscle Beach, a haven for bodybuilding exhibitions and gymnastic presentations. A sunbather's heaven, the beach has also hosted special events like the world-famous Cirque du Soleil, transforming the place into a dynamo of energy, music and vivid colors. The Santa Monica Ferris Wheel is one of the state park's most noticeable attractions. 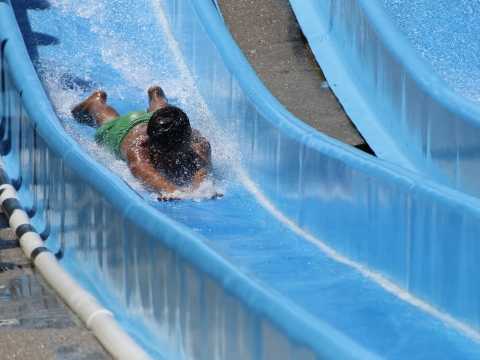 The Seaside Lagoon is a saltwater lagoon whose water comes from the ocean and is later chlorinated then dechlorinated to ensure clean the lagoon only uses clean saltwater. Besides swimming, you can play volleyball, enjoy a treat at one of the snack bars, build a sandcastle, or simply lounge around in the grassy area. Trained lifeguards are always on standby so the area is deemed safe at any given time. 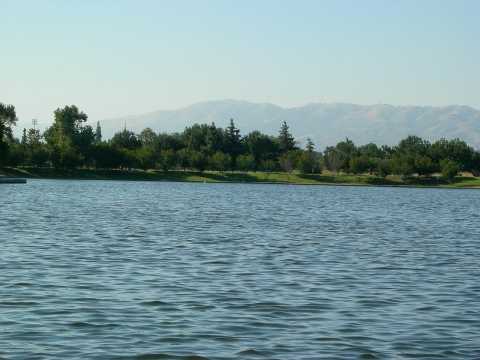 This spacious park is known for its sprawling lake tucked away in the San Fernando Valley. Jog or walk along the lakeside as you watch the graceful swans and ducks glide through the water or enjoy a leisurely picnic beneath the Japanese Cherry Blossom trees. A children's playground will keep the little ones entertained while dogs run around on the grassy area. Barbecues, picnic tables and shady areas make this park a family-friendly locale.