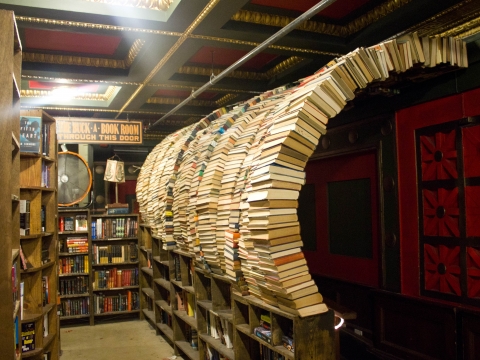 It is no small feat for an independent bookstore to stay in business during the times when even giant chains have caved in. It is a downright marvel when a brand-new bookstore emerges and proceeds to forge upstream against the general trend of brick-and-mortar decline. One such miracle occurred in the midst of the Downtown Arts District in 2011 when The Last Bookstore opened its doors, dazzling eager bibliophiles and inquisitive passers-by with its spacious, beautifully laid-out interior packed full of new and used editions of every genre. With its affordable prices, friendly staff and a massive, continuously changing collection, the bookstore quickly claimed for itself a permanent place among the most popular destination of Downtown LA. 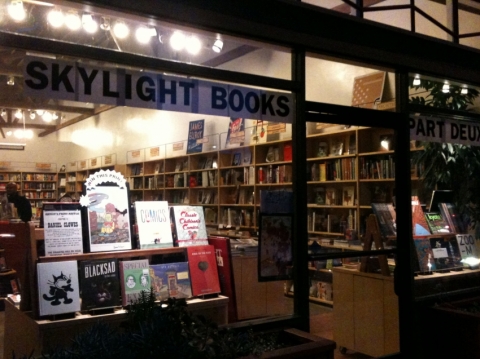 This shop is one of the best independent bookstores in Los Angeles. It is a general bookstore with an emphasis on literary fiction, books on cinema and Los Angeles, and cult and alternative selections. There are frequent book signings as well as a monthly discussion group. It has the feel of a real community bookstore and it is; the local Los Feliz residents pop in here on a regular basis. Recent book readings and signings have been by names such as Aimee Bender and Zadie Smith. 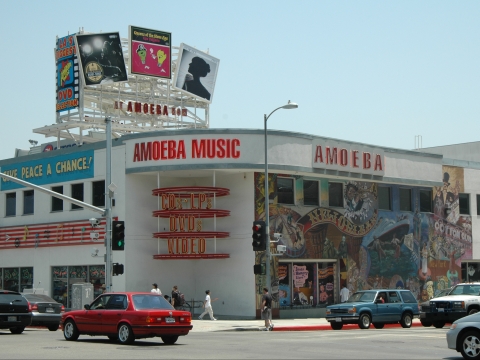 By entering the legendary Amoeba Music, you are entering a heavenly pantheon of all things entertainment. Vinyl aficionados pour in in droves for Amoeba's epic record selection. The CD collection is nothing short of gargantuan, boasting more titles than you are likely to see anywhere else, and representing more styles of music than most people know exist. DVDs are plentiful, as are posters, toys and other rock-n-roll related memorabilia. On select evenings, Amoeba hosts an ongoing concert series (with big-name touring acts slumming it on the tiny in-store stage). Don't leave without one of Amoeba's trademark t-shirts, now a must-have Hollywood souvenir.