This place is regarded as Philadelphia's oldest tavern with a long-standing history dating back to the 1860s. A popular neighborhood place for lunch with a big menu— everything from meatloaf to an Irish Mixed Grill one pork chop, a grilled chicken breast and grilled shrimp with a potato and a hot vegetarian grinder. There are many microbrews on tap, including a house ale specially brewed for McGillin's, locally. This place has an old-fashioned feel that delivers an old-fashioned good time. Join the sing-along on Wednesday and Friday nights and a DJ every Friday night.

Established in 1985, The Dock Street Brewing Co. is a pioneering microbrewery in America. With award-winning artisanal beers to its credit, it remains at the forefront of West Philly’s beer culture. This laid-back brewpub, located in the heart of Cedar Park, offers a great selection of tap beer with delicious bar fare. Calzones, burgers, gourmet wraps and wood-fired pizzas are best sellers. They also organize an annual music fest and film screenings that are a big draw among patrons. 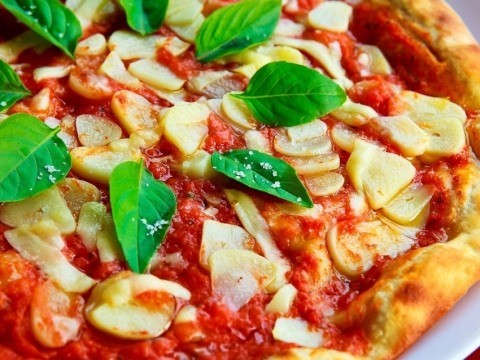 Earth - Bread + Brewery attracts famous personalities from all over Philadelphia for its gourmet flatbreads and house brews. Its beer menu features premium selections from local breweries as well as its own brews. Popular options include Flying Fish Extra Pale Ale, Commonwealth Hard Cider and Bluto, a stout combining strong Irish and Belgian flavors. Its preparation of flatbreads is elaborate with the use of organic flour procured from a local mill. The flour is fermented slowly and baked in a special, hand-crafted oven. Guests can savor flatbreads such as Backyard BBQ, Continental and Garden, some of which are garnished with Mozzarella cheese prepared on-site. This brew pub has undertaken several eco-friendly initiatives such as the use of recycled carpets and tables, polyurethane alternatives and compact fluorescent lighting. It regularly hosts events like Quizzo Nights, Chilean wine tasting, table tennis matches and live music.