Best for Couples in Philadelphia

Zee bar, is a private club, for which you need to acquire the membership. The elite and the chic crowds frequent the club. No expense is spared in designing this lavish pad, right from the dance floor to the fire-place, it spells class and elegance. The wooden flooring and the plush sofas as well as the tastefully done bar is evident of the VIP guests visiting the place. It is the most sought after venues for corporate events and private parties. Famed artists, sports personalities like Cecil Martin and other celebrities attend the social evenings here. Being voted 'the Best Nightclub With After Hours Club' by the Readers' Choice Awards 2006 is just another feat achieved by the club. 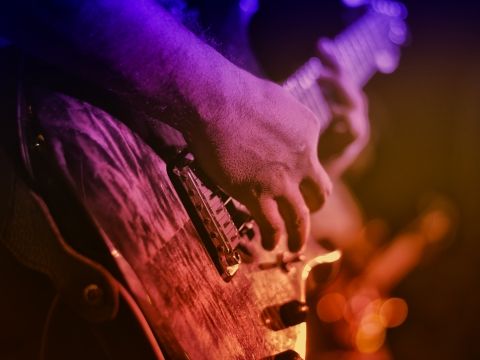 If you want to add some vibrancy to your nightlife, Roxxy stands a good option for a great night-out. Fridays, Saturdays and Sundays are especially eventful here. You cannot miss the fun of loud music, hip crowd and the mod atmosphere when at Roxxy. And not to forget the prime location of this place, which makes it the most happening hot-spot in Philly. So make sure you are dressed to impress to match the elegant ambiance and ultra-modern people. 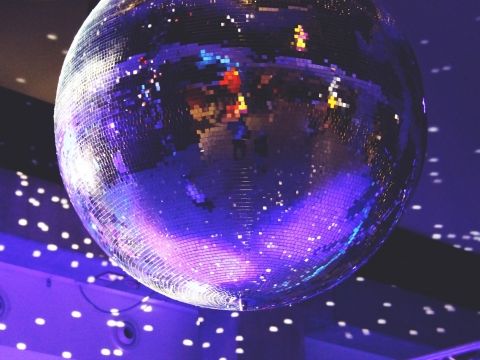 The Barbary is a no issues, nightclub for everyone in the city of Philadelphia. This amazing nightclub is setting new trends in the city's nightlife scene and is breaking new barriers with it's happening music and themed nights. The club has an excellent ambience and fantastic interiors. The sound system used here is state-of-the-art and the club plays host to several famous bands as well. There are gigs for kids and the 21+ here, so everyone is satisfied. Martinis, lager and vodka are some of the drinks on the menu and they aren't too expensive.