The Laughing Skull Lounge enjoys its midtown location amid tourists, locals, students and families who step into this intimate little space that has only 3 rows of stadium style seating. The comedians are among the best which also explains the sellout shows which see patrons returning back for more to lap up! The lounge can be hired for private, business and cultural events when there are no acts lined up for that particular day. Please note that food and drinks are not served, and smoking is not permitted. Check website for upcoming events. 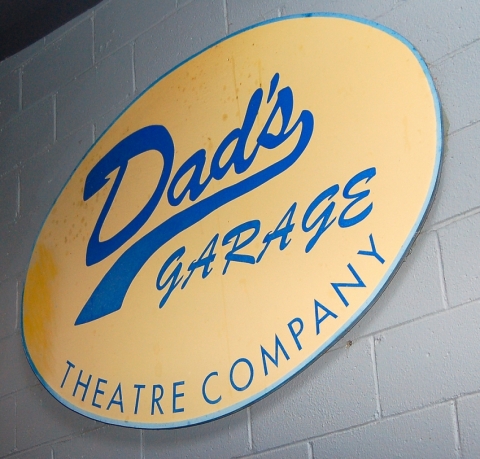 Weekends are a whole bunch of fun at Dad's. The usual show features two apprentice teams verbally sparring at one another on topics requested by the lively audience. Other shows are more strictly formatted, offering sketch comedy routines by the more experienced players similar to an uncensored version of Saturday Night Live. A new twist is the midnight comedy routine, wherein current events are taken on by the comedy troupe, with predictably hilarious results. Ticket prices and show times vary. Reservations are recommended. 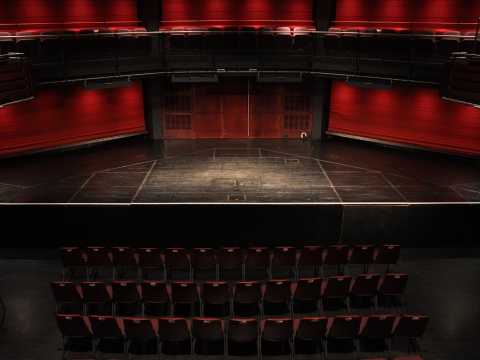 This hot comedy club caters to a largely African-American audience, and features some of the best stand-up performers working in Atlanta. For the best laughs and freshest faces, take in the Black Top Circus show. There is also an open mike night which draws many local wanna-be comedians.