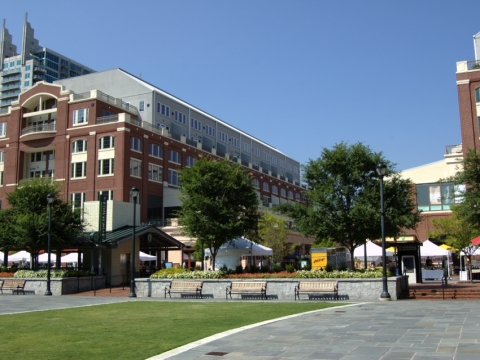 Atlantic Station is an all-encompassing community that features upbeat and relatively low-priced housing along with restaurants, theaters, shopping zones and parks. The motive of Atlantic Station is to provide an easy source of living for locals to lead a happy and cheerful life. Several events and music festivals are held around this place from time to time. One of the most happening places in the city, no visit to Atlanta can ever be complete without exploring this area and experiencing the cultural ethos of the people here. 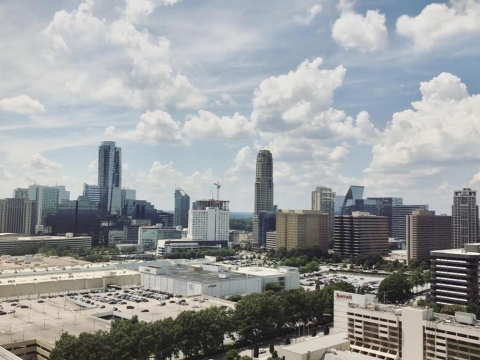 Occupying the northern part of Atlanta, Buckhead is a bustling commercial center, and one of the most affluent districts of the city. The district traces its origins to the early 19th Century, and is one of the largest business districts in Atlanta. Home to the Lenox Square mall, one of the country's oldest shopping malls, Buckhead is particularly known for its wealth of shopping options. From high-end designer boutiques and jewelry stores to intriguing antique shops and design stores, the district has something to indulge every kind of shopper. A fine selection of restaurants and nightlife options complete the experience. 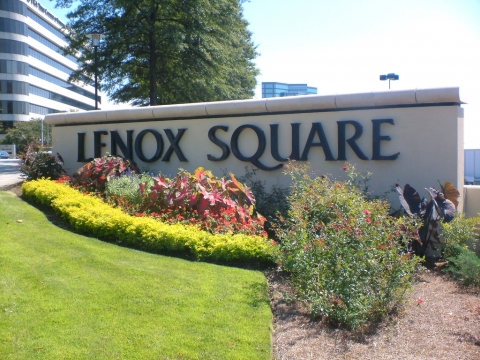 This stretch of Peachtree Road could well be considered the Rodeo Drive of the South, and nowhere is that more evident than at this upscale mall. Several hundred glitzy boutiques and specialty shops are spread throughout four levels, along with national anchors Neiman Marcus, Macy's, and Bloomingdale's. Arguably Atlanta's best French and sushi restaurants are located within the mall, as well as several other restaurants majorly serving American cuisine. Considered a sister mall to the nearby Phipps Plaza, this mall is a gem in Atlanta's shopping crown.