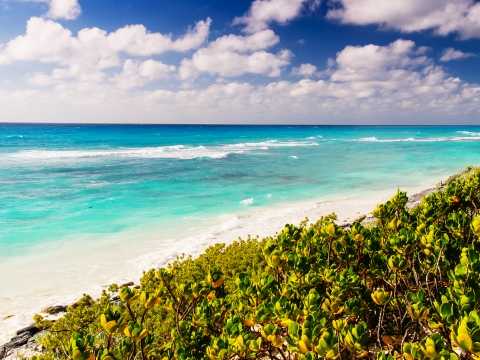 Proffering an excellent escape from the obstreperous sounds of the city life, Playa Paraiso is a serene beach on the beautiful Cayo Largo island. Soak in the tropical sun as you cuddle under one of the beach umbrellas or engage in snorkeling or scuba diving. Alternatively, you can also swim along its shore. The ethereal sunset will mesmerize you as much as the starfishes on the sandy beach shore, native birds and jellyfishes in the pristine waters. 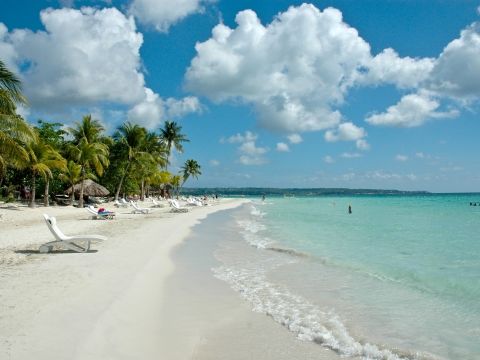 Straddling Jamaica's gorgeous western coastal strip in Negril, this immaculate golden sand beach gets its name from the length of its sandy landscapes which is roughly 11 kilometers (7 miles). The beach is a vacationer's paradise, lined with charming palm groves, conspicuous rock formations, and swanky sea-facing resorts. Riddled with spotless waterfronts, the beach's edges are tailor-made for romantic walks as the sun sets slowly on Negril's most picturesque setting. 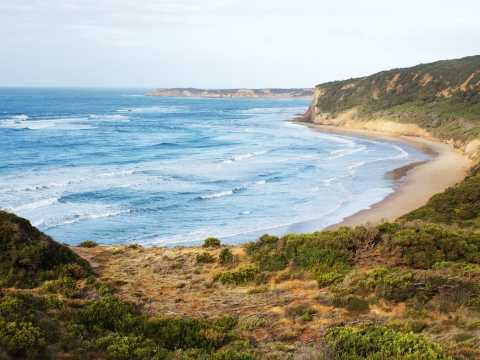 Bells Beach conjures up almost mystical images to the members of the Australian surfing scene. It is a long right-hand point break which just keeps on going. Best conditions can be found with a south-westerly swell and north west wind on mid-high tide. During Easter the normally quiet town of Torquay comes alive as the Bells Beach Easter Classic is held. This event is the world's longest running pro-surfing competition. It attracts the top surfers from around the globe and thousands of spectators. 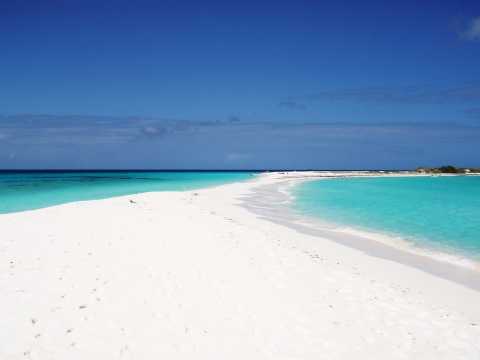 Cayo de Agua is a picturesque islet found on the eastern shores of the Caribbean Sea. Geographically a part of Los Roques archipelago, it is administered by Venezuela and is a part of the beautiful Los Roques National Park. Owing to its secluded location at the northern tip of the country, it remains famous for its powdery white sands and isolated beaches. The island's cerulean blue waters and rich marine life make it a famous destination for scuba diving. 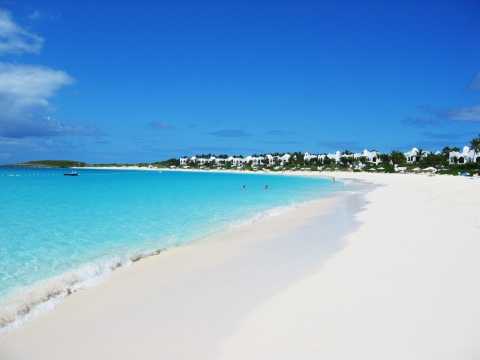 Located in Shoal Bay Village, the Shoal Bay East forms a pinkish-white stretch of stunning Caribbean beauty with its turquoise blue waters. While June and July are idyllic for meditative moments on this beach, the other months bring in day-trippers from Saint Martin and around. Accordingly, the Shoal Bay East beach hosts quite a few water sports such as snorkeling, kayaking and diving. Lined along the coast are also a number of beach shacks and restaurants, all set-up so you can enjoy laid-back drinks while looking at the tropical sunset. 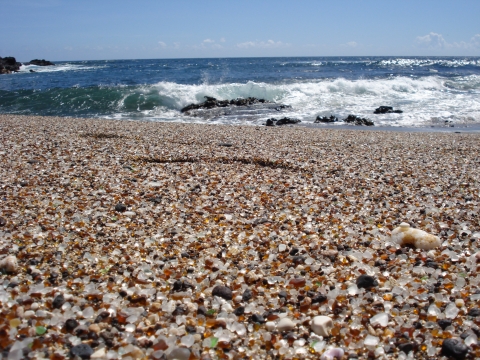 The site that is known to the world as the Glass Beach was used as a dumping ground in the early 20th Century. Residents of the adjoining communities disposed off their household junk here, and glass and appliances formed a major portion of the discarded items. After a new dump site was established a few miles away, this site underwent a massive clean up. Weathering and incoming tides shaped the colorful broken glass pieces into the smooth, transparent pebbles that can be seen today. The little baubles shine like jewels and are sure to tempt you to pick them up as souvenirs, but collection of the sea glass is strictly prohibited here. 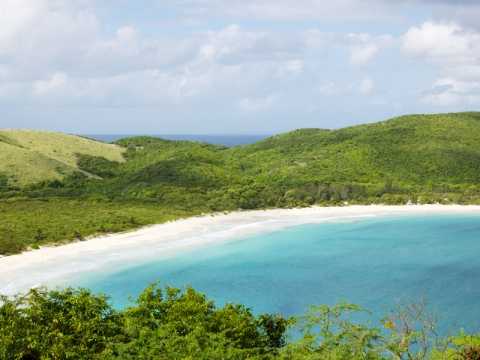 Miles and miles of pearly-white sand and pristine blue waters welcome you to the Flamenco Beach, rated among the most beautiful beaches of the world. Ideal for numerous water activities such as swimming, snorkeling, sport fishing and scuba diving, the beach attracts exhilarated enthusiasts from all over the world. A plethora of restaurants, bars, kiosks, surround the area making it the perfect tourist spot. Acclaimed as the second-most beautiful beach in the world by the Discovery Channel, Flamenco Beach warrants a visit. 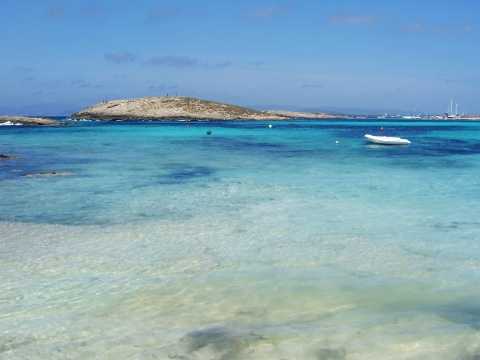 Rated as one of the Top 25 beaches of the world by Tripadvisor, Playa de Ses Illetes surely lives up to the hype. Clubbing fanatics grooving to some electrifying dance numbers in Ibiza head to this crescent shoreline for some much-needed relaxation. The jade green waters are dotted with some quaint sail boats navigating the pristine Mediterranean sea. The beachfront is not too crowded, with a handful of restaurants to savor the local fare. To the extreme northern end of the island lies the tiny Espalmador islet.