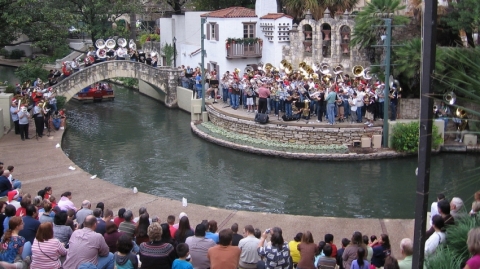 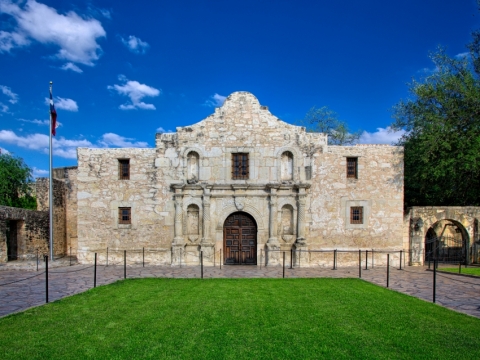 When you think of San Antonio, two things automatically come to mind: the Alamo and the River Walk. The River Walk was conceived in 1929. Downtown had serious flood problems, and Robert Hugman suggested that the city turn the San Antonio River into an asset rather than a hindrance. Hugman's brainchild has since become the essence of the city. The city's most popular attraction, it is often crowded and filled with children, partygoers, tourists and locals. In the heart of the River Walk is an area filled with restaurants, shops and nightclubs, punctuated by fountains and towering Cypress trees. The River Walk is particularly lively during Fiesta. 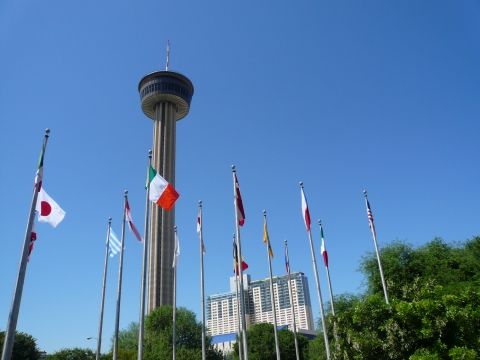