Must Visit Attractions in San Antonio 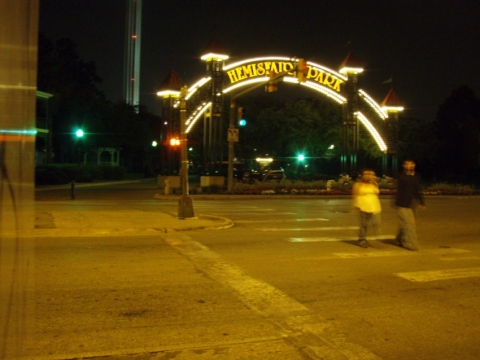 Originally created as the grounds for the 1968 Worlds Fair, this park is a favorite of locals and visitors alike. Stroll through the park's 12 acres of fountains, pools and beautifully landscaped grounds or cavort on the Downtown All Around Playground. Built entirely by volunteers, this playground features wooden play areas designed by kids, including a space tunnel and a castle—perfect for letting little imaginations run wild. Also located on the park grounds are the Institute of Texan Cultures and the Tower of the Americas.

When you think of San Antonio, two things automatically come to mind: the Alamo and the River Walk. The River Walk was conceived in 1929. Downtown had serious flood problems, and Robert Hugman suggested that the city turn the San Antonio River into an asset rather than a hindrance. Hugman's brainchild has since become the essence of the city. The city's most popular attraction, it is often crowded and filled with children, partygoers, tourists and locals. In the heart of the River Walk is an area filled with restaurants, shops and nightclubs, punctuated by fountains and towering Cypress trees. The River Walk is particularly lively during Fiesta. 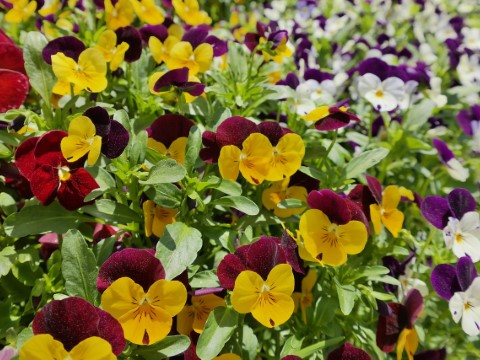 Take a trip down memory lane at Kiddie Park, one of the most well known amusement parks in the country. Established in 1925, it is a dream come true for children and adults with its innumerable rides. Hop onto the school bus or allow the children to pedal their way on the mini-train. Another famous ride is the old carousel that both children and parents can enjoy. The entry fees are modest and pocket-friendly, adding to the charm of the place. There is a small snack bar too where one can grab a few bites before heading to the next ride. 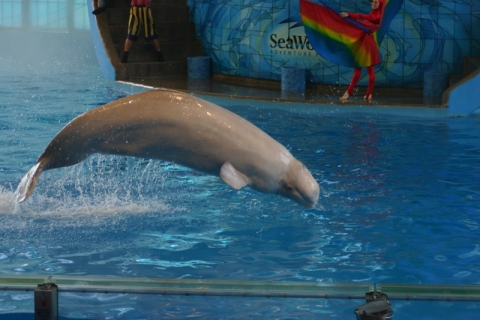 This theme park is a treat for anyone who loves animals, roller coasters and fabulous shows. Not only does SeaWorld San Antonio have Shamu (the performing killer whale), it also has walk-through habitats where you can watch sea lions, sharks, fish, penguins and flamingos do what they would do in the wild. For those who crave being a part of the action, there is an inverted roller coaster (do this on an empty stomach), along with a variety of water rides. Check out the water-skiing shows and the restaurants, too. Be sure to stick around at night for laser shows and seasonal concerts.