Artpace, a local foundation with national influence, anchors the art community with impressive exhibits, active public outreach and an international artist-in-residence program. Each artist's residency is launched with a potluck dinner, which coincides with the exhibit opening and is meant to introduce the resident to the community. Brown-bag lunches with discussions about current exhibits, lectures, seminars, film screenings and community events provide a context for the residents' work and encourage the public to become involved with the contemporary art community. The beautifully renovated 1920s-era building that the foundation calls home was once an automobile dealership. It is only one block from the River Walk in the downtown cultural district, near the Central Library. 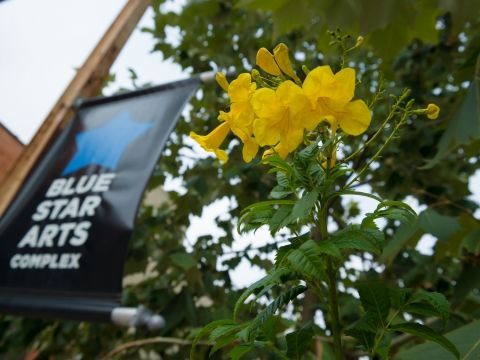 Housed in a former warehouse, the Blue Star Contemporary Art Museum plays host to exhibitions by various contemporary and non-traditional artists. These exhibitions display artworks not only by well-known artists, but recognition and opportunity is also given to lesser-known local artists. Various activities are also organized here through the year including Contemporary Art Month and the First Friday Art Walk. Classes and workshops for budding artists are also conducted at this art center. If you are an avid art enthusiast, then a visit to the Blue Star Contemporary Art Museum went disappoint. 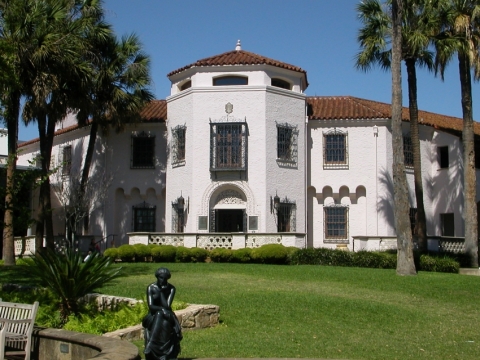