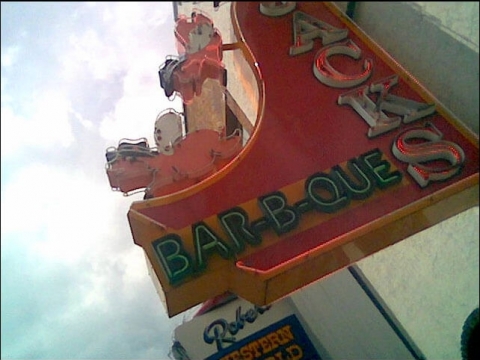 Having started in the food industry at an early age, Jack Cawthon found there was an absence of good barbecue in Nashville. Now known as the king of barbecue, Jack's solid foundation of slow-smoked pork shoulder, beef brisket and award winning sauces has helped build his tasty empire. The downtown location is perfectly situated in the heart of Nashville's main music attractions like the Ryman Auditorium, Tootsies, and Ernest Tubb Record Shop. Look for the three flying pigs sign and get ready to dig into some of the best barbecue Nashville has to offer. 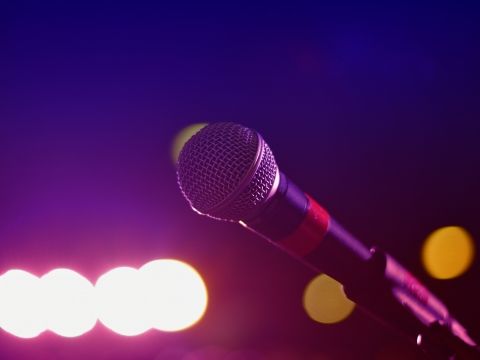 This local bar and restaurant is truly a neighborhood bar, with the staff often calling you by name and remembering your drink order. The interior of this homey place features old maps, photographs and local memorabilia. Evenings usually include live music from local bands or karaoke accompanied by nightly specials and a happy hour. The food portion of this friendly establishment is populated by locally smoked meats for gourmet sandwiches, soups, and salads. Their brew selection highlights many local breweries and the wine menu features an eclectic array of choices. 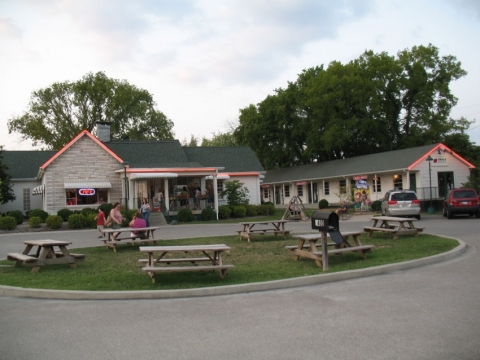 Enjoy Southern delicacies at this nationally acclaimed venue, which has been frequented by celebrities, world travelers and local residents for nearly fifty years. Try the award-winning country ham and red-eye gravy, smoked pork chop, Southern-fried Chicken and made-from-scratch biscuits with homemade preserves cooked right in the kitchen. They hickory smoke their meats starting at 3a every morning, so you know you're getting the real, traditionally made Southern best.