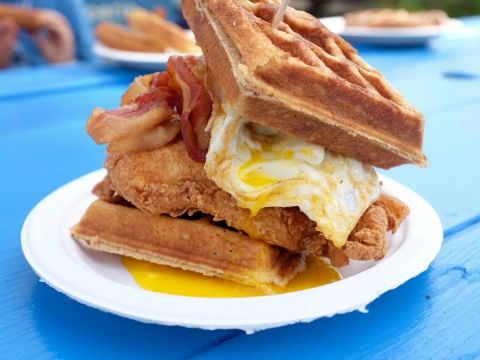 Lunchbox Eats offers appetizing and creative sandwiches with a Southern twist. A crowd favorite here is the Homeroom Chicken and Grids, where fried chicken is sandwiched between two waffle halves. Add a side of mac and cheese for a dash of decadence to the whole meal. Moreover, they also offer homemade juices that changes often, incorporating a variety of fruits like green apples, peaches, or blueberries. 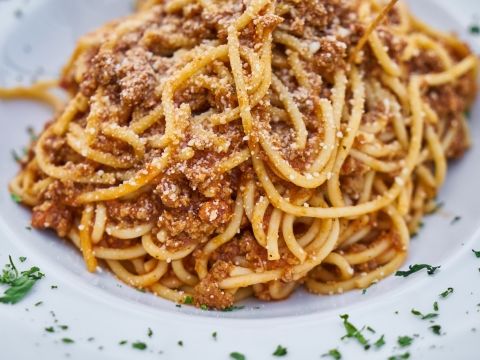 Located in the downstairs retail space of the historic Gilmore apartment building, this restaurant and Italian grocery is a welcome reminder of a time when neighborhood shops graced every street corner. On offer along with pasta, soups and Italian desserts are Fino's popular deli sandwiches and other quick lunch items. Don't rush out if you have the time to sit and watch the world go by from this busy corner in one of Memphis' oldest and most interesting Midtown neighborhoods. 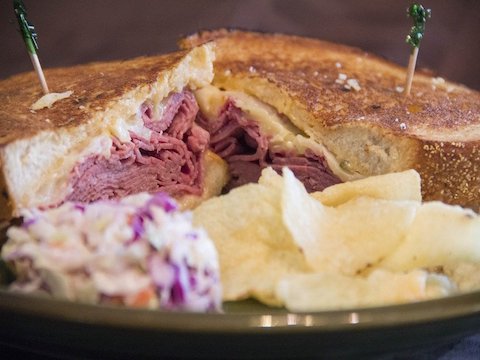 In the heart of midtown Memphis lies a hip intersection of beer, bites, and billiards at Young Avenue Deli. With a menu offering standard bar fare like onion rings, sandwiches, and pizza but this bar's specialty lies in its extensive beer selection. A diverse lineup of national and local touring acts such as El Dorado Rey and Grabass Chraleston's make this joint the place to be when good food, drinks, and music are on your agenda. 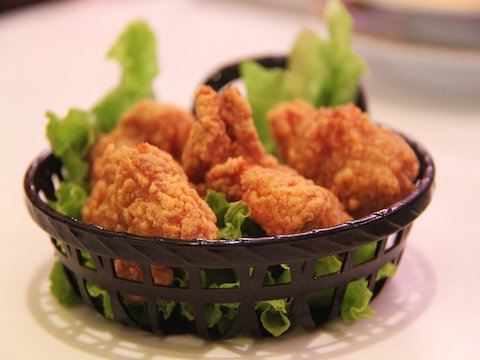 Highland Super Submarine Sandwich Shop is a cash-only deli that sells some of the best submarine sandwiches in town at affordable prices. The menu comprises of hearty sandwiches that are tastefully prepared using fresh crispy vegetables and tender deli meat that is enveloped in flavorful spices. From the home-baked bread to the savory fillings like pastrami, steak and peppers, and turkey, loaded with toppings like Swiss cheese, mayo, mustard, and lettuce, it makes for a satisfying meal. You can dine at one of the many tables or opt for take-out and eat at leisure.