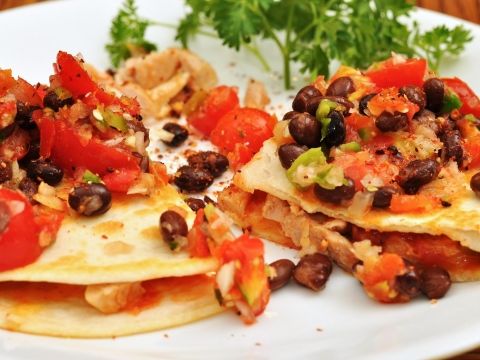 Tortilla chips and salsa start every meal. The most popular appetizer is Mexican chicken wings, coated in a dry, spicy sauce and served with blue cheese dressing. Entrees include quesadillas, tortillas, which can be filled with spinach, mushrooms, cheese, tomatoes or a variety of other toppings; tacos and chile rellenos (peppers stuffed with meat and rice). A full service bar offers margaritas and Mexican beers. The walls are painted to look like clay with Mexican and desert designs. The tables are wooden and a little worn adding to the traditional feeling. The atmosphere is casual and fun.

Located in Overton Square, Babalu serves imaginative Mexican and Spanish treats loaded with bold flavors. This vibrant and lively restaurant has an extensive menu with mouthwatering appetizers such as Flash Fried Calamari and Black-eyed Pea Hummus, whereas taco specialties include pulled pork carnitas and Redfish varieties garnished with jalapeno-poblano vinaigrette. The taco shells are made by Babalu from scratch, while they lend a whole new meaning to fresh guacamole by preparing it on the table-side. Get your dose of Mexicana at Babalu's today. 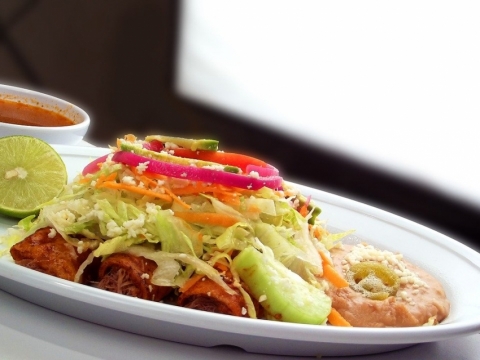 Cafe Ole is one of the best places in Memphis to eat outside. Located in the Cooper-Young Historic District, an area of restored houses and antique shops, it is perfect for a leisurely afternoon or a casual dinner with friends. The salsa served with chips is outstanding. Other specialties include the vegetarian enchiladas and the black beans and rice. Standard Mexican combination plates are also popular, and the margaritas pack a potent punch. Inside, the decor is a bit rough-and-tumble, with a few colorful Mexican objects scattered about. 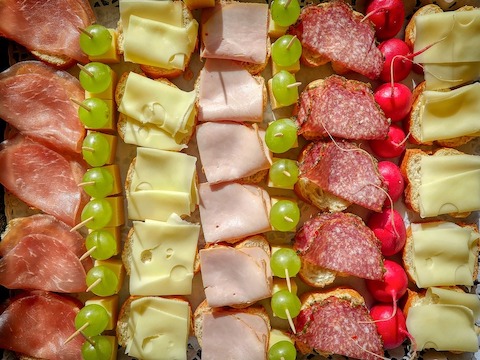 Deli Mexicana (Las Tortugas) provides upscale dining in a casual, cozy atmosphere. The ambiance is perfect for a date night or evening out with your family. Located in between the Memphis suburbs of Cordova and Germantown, Deli Mexicana prides itself on the freshest ingredients, whether it is fish, meat or a wide variety of produce. Every entrée is prepared fresh from scratch, including the breads used in the tortas--a type of flatbread. The authentic Mexican restaurant feature such delicacies as grilled fish tacos, snapper sandwiches, tamales and ensalada de carne as well as many traditional Mexican entrees. Freshly prepared fruit juices and desserts are also available. - Ann Baker 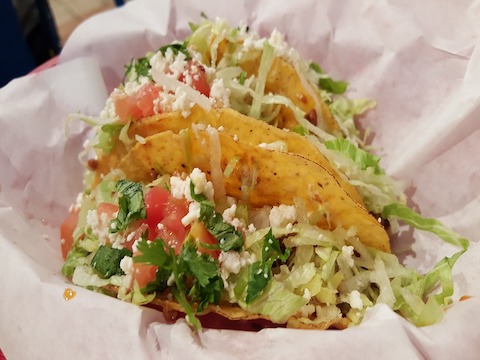 Abuelo's is an upscale Mexican restaurant located in Cordova, right across the street from the large Wolfchase Galleria mall off Interstate 40. The courtyard atmosphere and murals make it a perfect venue for a date night or special outing with your family. Begin your meal with a margarita or other libation along with fresh guacamole, queso dip and chips for starters. House specialties, such as Los Mejores De La Casa, Salmon Santa Cruz and Fideo Con Pollo are popular options, along with traditional Mexican foods, such as enchiladas, burritos, quesadillas, tacos and fajitas. Desserts like Margarita Pie and Dulce de Leche Cheesecake round out the menu. Lunch specials, gluten-free selections and a kid's menus are available as well. -Ann Baker