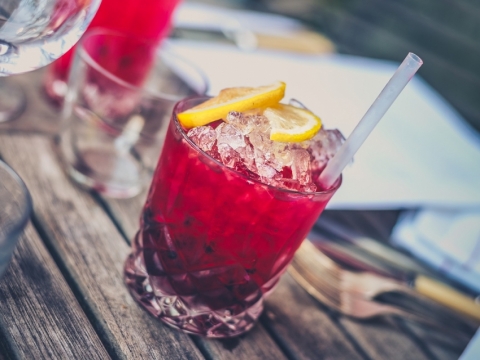 Take a trip back in time at Blind Bear, a speakeasy-style bar in downtown Memphis. Classic cocktails like the Moscow Mule, Manhattan, and Cosmopolitan are featured in the drinks menu. However, the bar snacks have as much draw as the drinks. Try the chicken sandwich, turkey burger, or white cheddar mac and cheese. There's an outdoor patio that's great for people watching, while the interior is decorated in dark hues and dimly lit. The bartenders add to the festive atmosphere by dressing in costumes from the roaring '20s. 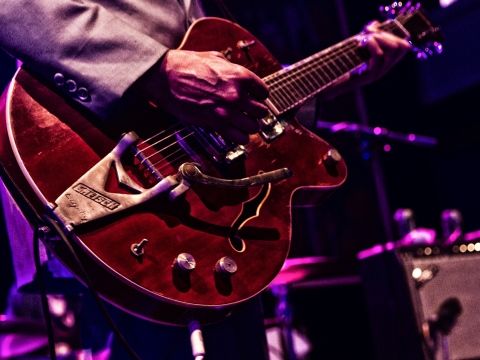 West Indies-style ribs, jerk chicken and Jamaican grilled chicken wings are intensely flavorful at this island-themed restaurant, Bahama Breeze. The paella and the Jerk Chicken Pizza are less authentic but just as well done. One of the best and most popular dishes is the Yucatan-Style Pan-Seared Mahi Mahi in a sour cream sauce. There is a little Asian fusion influence, too, in the seared tuna with soy-sesame dressing. The décor has a Caribbean theme—palm trees and all. You are likely to have a 30-45 minute wait for your table, but you can spend that time listening to reggae music and sipping a frozen drink at the lovely outside bar.