Located in the heart of the downtown district, Local embodies the city's lively vibe and laid-back atmosphere. This buzzy gastropub is the place to head to for casual lunches, brunches, and drinks with friends. Sports fans can catch games live on their four big screens while sipping on local brews from some of the city's best craft breweries. Seasonal, elevated pub fare serves as the perfect accompaniment to your pints. Happy hours from 4p to 7p draw in post-work crowds looking to unwind over drinks and conversation. Brunch on weekends are a popular affair. 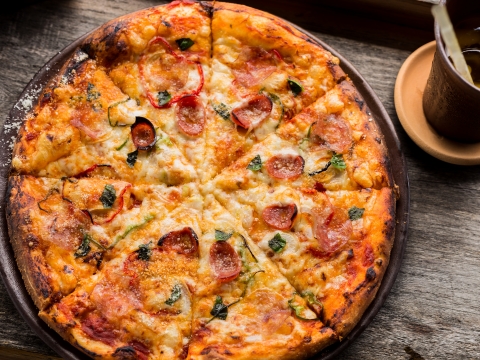 This brewpub features several beers made on site, including Boscos Flaming Stone Beer, concocted using traditional German brewing techniques that give the beer its unique caramel character. Also on tap are India Pale Ale, Scottish Ale and various seasonal offerings. The specialty pizzas, such as the vegetarian, barbecue chicken and New York and Santa Fe varieties, are the best bets. Pastas, sandwiches, salads and grill items are also available. The spinach and artichoke dip and the battered and fried calamari appetizers are especially good. The pub atmosphere offers casual dining plus an outdoor patio. On the weekend, try the Sunday jazz brunch.

Located in the buzzing neighborhood of Cooper-Young, Memphis Made Brewing Co. is responsible for a chuck of the city's excitement. Makers of some of the finest brews available in the city, this brewery never fails to keep its fans happy, by producing a fresh, new variant of beer each year. A Dimly lit space, with a typical pub ambiance, the taproom is the scene of absolute excitement. Here you can sample some of the fine brews on available tap, before purchasing a bottle of which you enjoyed the most. From German-style Kolsch beer to all-American craft, no matter what your preference, this brewery will sure have one to suit it.