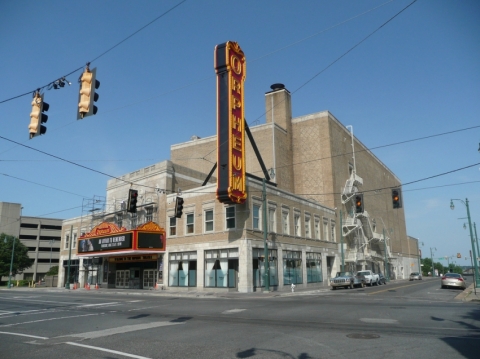 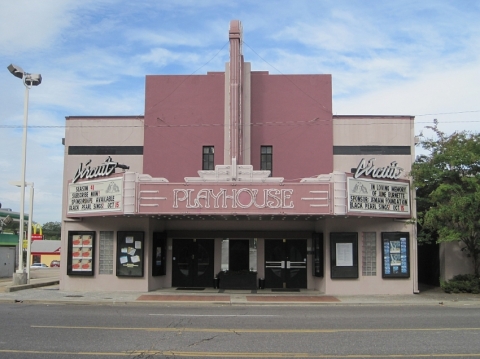 Although founded 10 years before Playhouse on the Square, its partner theater, Circuit Playhouse puts on excellent productions of lesser known, more innovative plays than Playhouse on the Square or Theatre Memphis. The repertoire is diverse and features productions from offbeat musicals to comedy and drama, which promises there is something for everyone here. The quality here reveals the depth of the acting talent in the city that produced Kathy Bates and Michael Jeeter, among others. 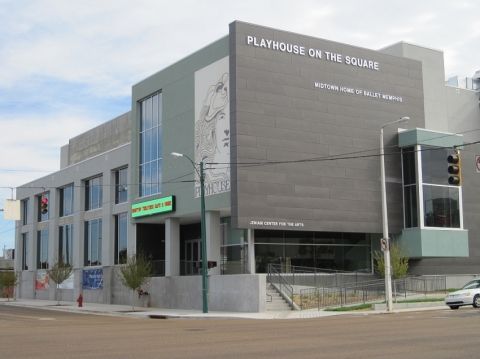 Playhouse on the Square

Opened by a group of local high school and college students in 1975 (10 years after the formation of Circuit Playhouse) this venue has developed into a fine professional theater. It features a repertory group of actors appearing primarily in major Broadway plays and musicals. Each Christmas season it puts on a production of Peter Pan. The location, near the Overton Square Entertainment District, makes it easy to make an evening of dinner and the theater. 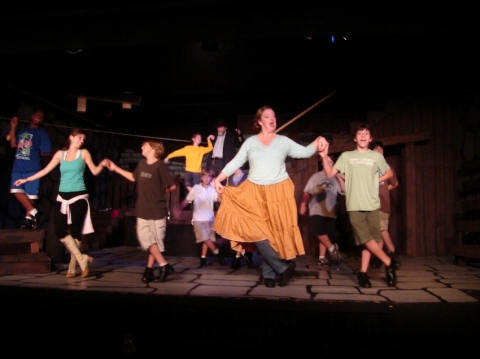 Located in an upscale suburban area on the east side of Memphis, the Germantown Community Theatre emphasises on mainstream plays, mysteries, and musicals popular with the family-oriented local audience. Particularly successful here are those stage adaptations of literary works read in college English classes. The 112-seat theater is intimate enough to draw you into the performance without feeling cramped. Entertainment and education go hand in hand at this theater that offers outreach programs to give back to the community it's rooted in.