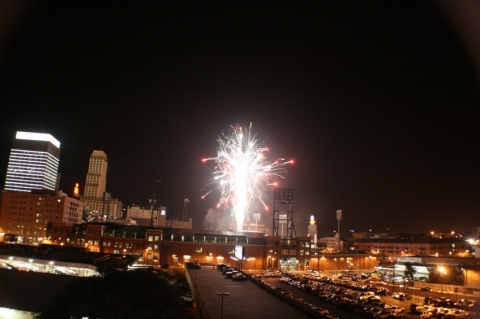 This 12,000-seat stadium is the home of the AAA baseball team, the Redbirds. Sponsored by AutoZone, a locally founded and headquartered car parts business, the stadium features 1500 club seats and 44 luxury suites with waiters, a lounge, and a bar for the high-rollers. The attached children's playground is an inspired touch, which will be much appreciated by families with restless youngsters. The architecture of the stadium has won awards, although there has been some criticism on the lack of parking provided for those attending games here. 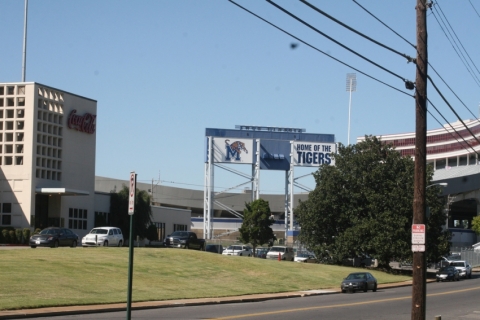 Liberty Bowl Stadium is a massive football stadium that can seat up to 62,000 spectators. In 1965, the Liberty Bowl College Football Classic shifted from Philadelphia to Memphis, and that is how this stadium got its new name. It has witnessed some of the most remarkable college football games over the years. It also plays host to rock concerts. 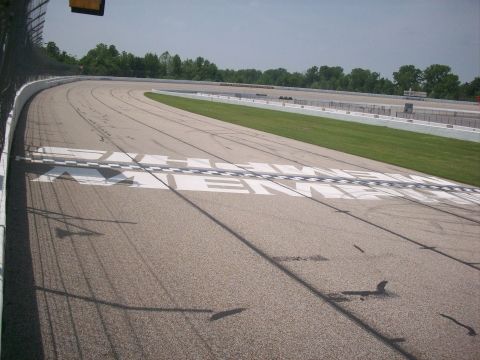 Memphis International Raceway is located in Millington, Tennessee. It is an auto racing track and is also known as Memphis Motorsports Park. It has a drag strip and a 1.8-mile (2.9-kilometer) road course. It opened in 1987 and has hosted the NASCAR Nationwide Series, the Camping World Truck Series and the ASA Late Model Series races.