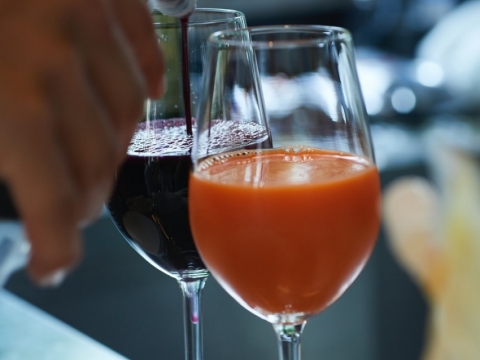 Loft is a popular gay bar that feels like a family gathering every night of the week, as many neighborhood bars often do. There is a sense of camaraderie here that is truly palpable. The friendly atmosphere is conducive to meeting people and is therefore a pretty serious meeting spot for local gays and lesbians. But the main attraction is the great drinks and the welcoming aura that surrounds the entire place. 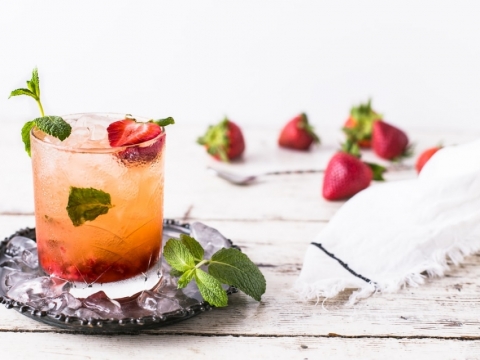 Originally opened in the 1930's, The Brass Rail is considered the oldest gay bar in San Diego and has seen many changes in its day. The most recent renovations bring a modern lounge feel to this historic bar. Plush raised platform seating and VIP rooms with bottle service blend with updated original fixtures such as a 1940's phone booth turned “cell phone booth” and stained glass ceilings for the perfect mix of old ambiance and modern cool. Featuring live music on Thursdays, house music on Fridays and Latin Night Saturdays, there is something for everyone. 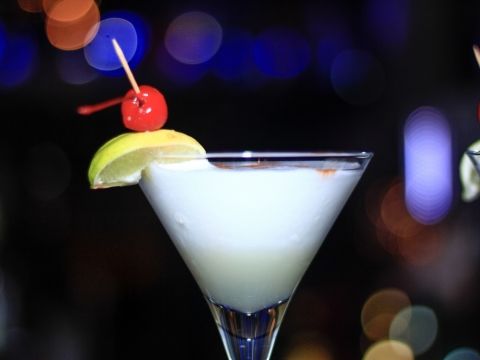 This is a high-energy, gay dance club that attracts a huge crowd most nights of the week. If you are seeking an evening of quiet conversation, this is not the place for you. But, if you like to dance and you like a lively, interesting crowd, this is one of the best scenes in San Diego, comparable to New York or Los Angeles clubs. Bring your dancing shoes. 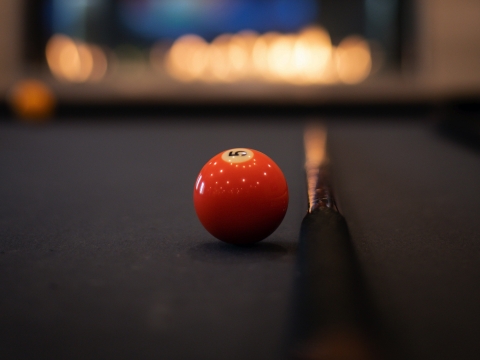 The Eagle Bar Of San Diego

This gay club is popular because it is an elegant choice in hangouts. Its modern and streamlined decor makes you feel like you are on a futuristic movie set. The clientele is sophisticated and tastefully dressed. At the same time, this is a neighborhood bar with local charm and not at all snobby or exclusionary. It is a great place to meet people, mingle, and build new friendships in a beautiful setting.