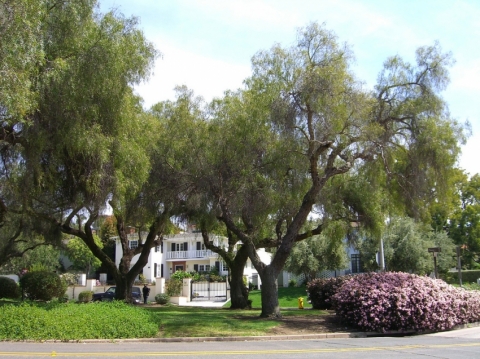 The San Diego Presidio and San Diego Mission once sat atop rolling hills, where Lieutenant Pedro Fages began his quest to make San Diego the first European settlement on the west coast. Now, more than two centuries later, this is a city park. This hilly park has lovely between statues, museums, picnic areas, and walking trails. In 1960, San Diego declared the Presidio a historic landmark, and today guests can tour Spanish style museums, learn about the Mormon Battalion that fought in the Mexican-American War, and get a bird's eye view of San Diego Harbor. 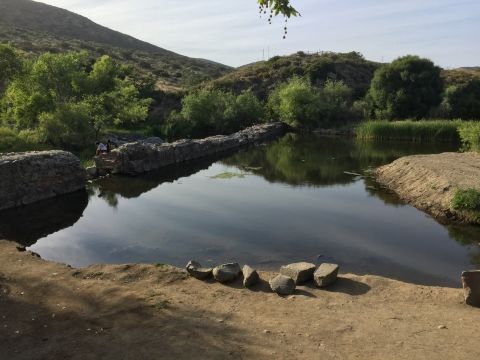 The sunny San Diego weather allows for many outdoor adventures, and here you'll find a variety. This park is spread over 5,200 acres (2,105 hectares) and has a visitor station open daily. You'll also find Lake Murray and the Cowles and Fortuna mountains here. You can select numerous hiking trails scattered throughout the park, all offering scenic views. The visitor center is architecturally outstanding and worth a visit for the dramatic views.