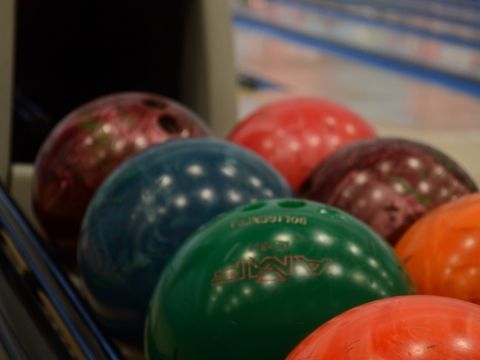 Pickwick Gardens is a fun combination of several attractions, from an ice skating center, a bowling alley, and event space. Pickwick Ice Center is a 85-by-200-foot state-of-the-art ice arena. Its "Learn to Skate" program will teach you the basics of ice skating, while its advanced classes are taught by world-class coaches. The center also offers a variety of youth, college, and adult hockey programs, as well as a pro shop for all of your ice-cutting needs. If you don't like ice skating than go bowling. With 24 bowling lanes and a video arcade, you can go for a single night or join a league. 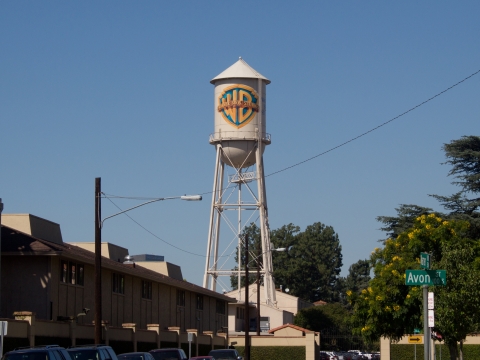