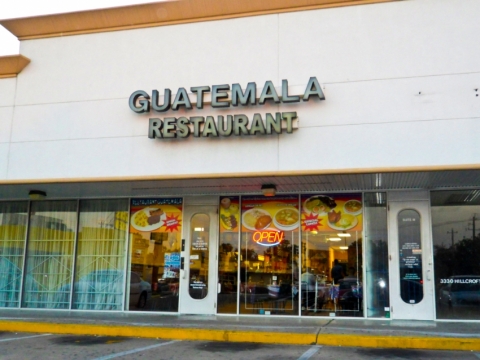 Try something a little different for dinner this week. Guatemala Restaurant offers a true taste of Central America's western most country. You can easily see the tiny tropical country's close proximity to Mexico through its artfully seasoned cuisine. This place really takes roasted chicken to new heights. You can also go for the Pollo En Amarillo, a gorgeous chicken quarter, smothered in a yellow mole-type sauce. It's tough to pinpoint all the ingredients in the complex sauce, but obviously skillfully prepared. Don't forget to try the delicious Chuchitos (Guatemalan tamales). Also, sure to save room for chocolate covered bananas. - Adam Rosen 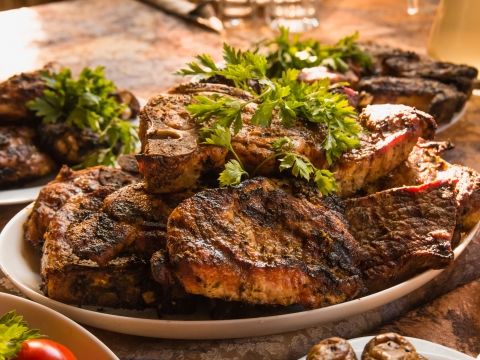 Opened in 2000, Fogo de Chão welcomes diners to a rustic yet appealing ambiance and is a much admired chain amongst businessmen. Brazilian offerings like pork, chicken, beef, lamb and sausages are cooked authentically. The salad bar is huge and is a good place to go if you want something light. Well-prepared fiery dishes with a nice bar menu are sure to tantalize your taste buds and bring you back for more! Manena's is as hidden as it gets, and is the epitome of the phrase hidden gem. West Houston is known for its international cuisines sprinkled about, but an Argentinean pastry shop is like a gift from a higher power. Generally known for succulent beef, Argentina is one of the world's best-kept secrets when it comes to baked goods. Get a half a dozen of Manena's Empanadas to take to your coworkers and your boss may even give you a raise. Little bit hungrier? Go for the Lomito Argentino sandwich: juicy steak, or the Choripan, the Argentinian sausage, on a fresh Baguette. Sit in the beautiful cafe for a traditional Argentinean social drink called Mate. -Adam Rosen