This preserved park features three barns complete with chicken coops and root cellars on 12 acres (4.85 hectares) of land. Children can pan for gold or pick a pumpkin in during the spooky season. Carriage rides are available for the entire family on weekends. The park provides guided tours of the Four Mile House, the oldest standing home in the city. 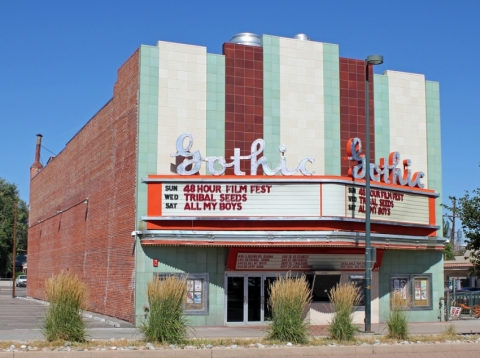 The Gothic Theatre has an illustrious history. Started in the twenties, the theater was more than just a place for films, it was a place to meet friends and family. It was also the first theater in Denver to show talking movies. Today the grand art deco style of the theater is still dominant and it has now been turned into a world-class music center. In keeping with the move, the Gothic has installed state-of-the-art sound and light systems, doing justice to visiting bands like The Rebirth Brass Band. 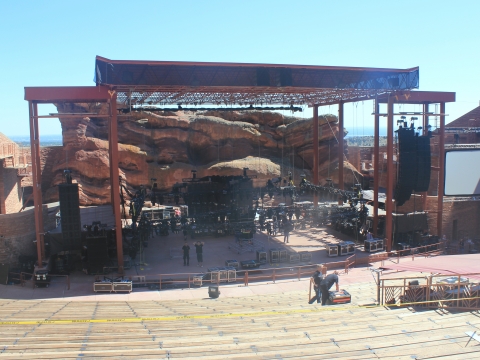 Red Rocks Amphitheater is a stunning, naturally formed amphitheater located in the Rocky Mountains. The first ever natural amphitheater in the world, it is geologically formed, made up of two, three hundred foot (91.44 meters) monoliths. The Red Rocks area is known as the Garden of Angels and is world-famous for its perfect acoustic pitch. Red Rocks has been the venue for entertainers since the turn of the century and has a plethora of musicians and artists performing every month. Even if there isn't a concert playing, there's always the majestic splendor of the 640-acre (259 hectares) park that surrounds the venue.